The autonomic nervous system, also known as the vegetative nervous system, is a control system responsible for regulating a variety of involuntary physiologic processes, such as heart rate, pupillary response, smooth muscle contraction, and gland secretion. The human autonomic nervous system comprises 3 parts: the sympathetic nervous system (SNS), the parasympathetic nervous system (PNS), and the enteric nervous system (ENS), among which the SNS and PNS consist of a preganglionic neuron and a postganglionic neuron whereas the (ENS) composed of millions of neurons with multiple different morphologies. SNS and PNS function antagonistically and complementarily, where SNS mediates a series of physiological activities under tension (i.e., accelerated heart rate, increased blood pressure, and weakened digestion); while PNS is mainly responsible for activities in rest and digest (i.e., decreased heartbeat and blood pressure, narrowed bronchus, and increased gastrointestinal activity). ENS, also known as the second brain, functions independently of the SNS and PNS to regulate digestive functions. 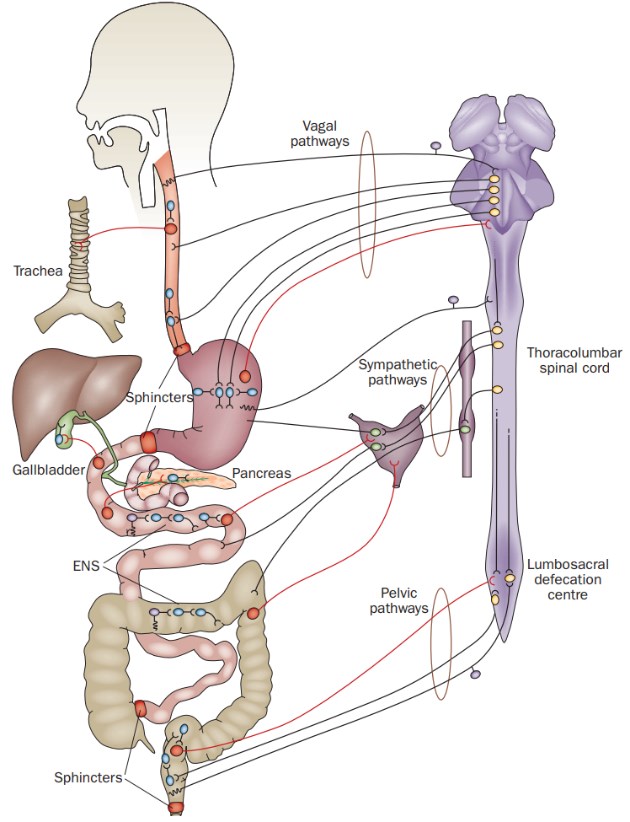 Fig.1 The innervation of the gastrointestinal tract. (Furness, 2012) 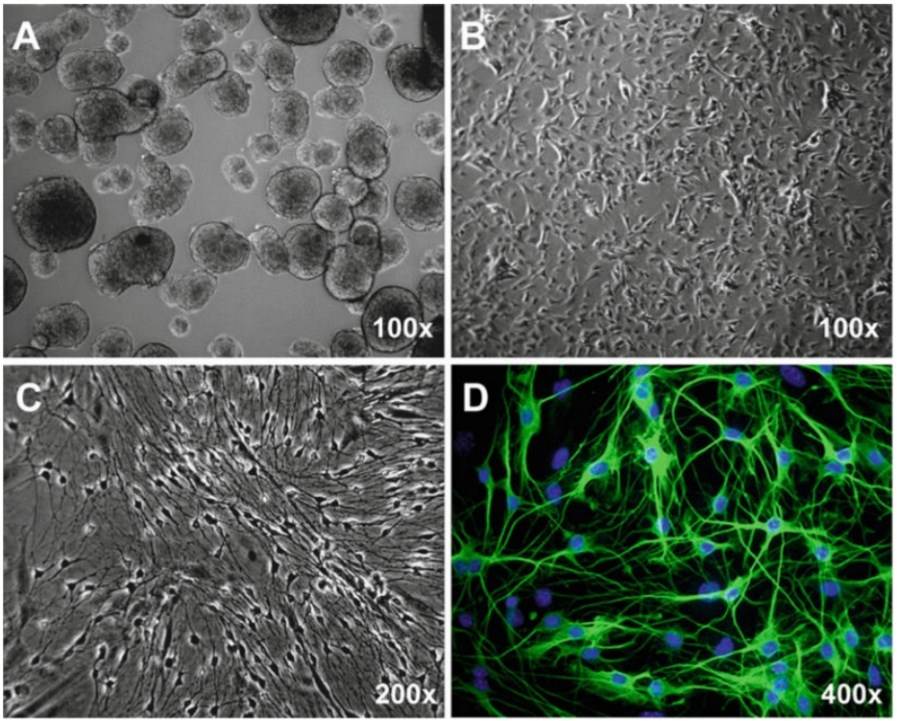 Creative Biolabs has been committed to providing one-stop solutions for neuroscience research for many years. We provide comprehensive products and one-stop technical services for global clients. Please feel free to contact us for detailed information.

Thank you for your interest in Cell Culture of Autonomic and Enteric Neurons. Please provide us with your contact information and your local representative will contact you with a customized quote. Where appropriate, they can also assist you with a(n):