Chromaffin cells are functionally similar to endocrine cells that produce amines and peptides throughout the body, as well as peripheral and central neurons, including the synthesis and release of catecholamines. It is closely related to sympathetic neurons and shares some basic mechanisms, so it is an ideal model for studying the basic mechanisms of neurobiology. 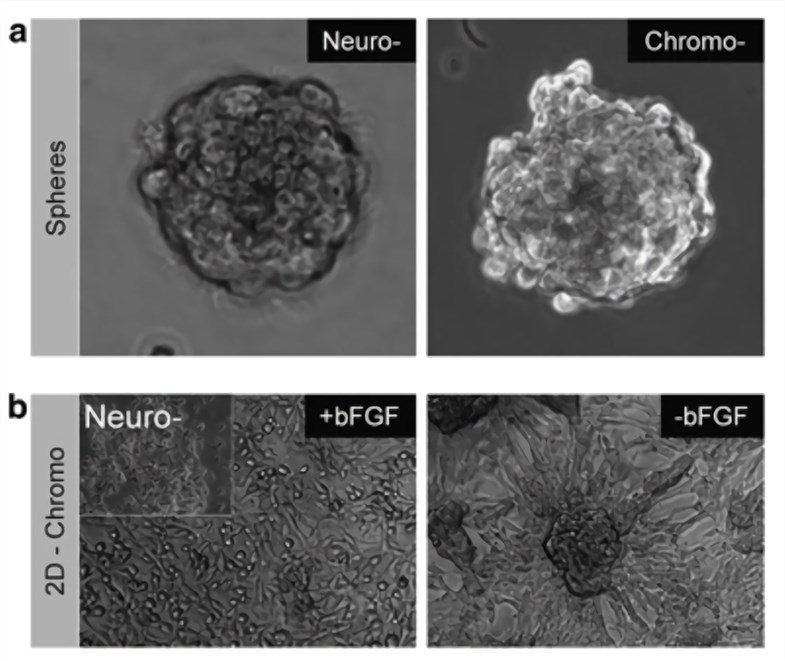 Fig.1 The precursors of chromaffin cells are similar to neural stem cells from the CNS. (Bornstein, 2012)

During embryonic development, primitive sympathetic cells derived from neural crest invade the adrenal cortex primordium from the adjacent developmental sympathetic chain. Under the influence of corticosteroids, some sympathetic cells produce adrenaline (E) and norepinephrine (NE) chromaffin cells and several types of neurons in their offspring. In each species currently studied, normal chromaffin cells removed from animals can differentiate or transdifferentiate into a neuronal phenotype in the permissive environment of transplantation or cell culture, the neural differentiation of PC12 cells in response to nerve growth factor (NGF) proves this. The ability to generate homogeneous neuronal populations from pheochromocytomas has expanded the use of these tumors as models of neurotoxicology and developmental and degenerative neurological diseases.

Greene et al. applied sequence analysis of gene expression (SAGE) to PC12 cells differentiated from neurons exposed to 6-hydroxydopamine or aggregated β-amyloid peptides, which are more likely to be involved in Parkinson's disease (PD) and Alzheimer's disease (AD) gene transcripts of apoptotic neurons. It reveals the potential use of co-regulated transcript patterns and other specific death stimulus transcript patterns in the regenerative treatment of neurodegenerative diseases.

Mouse pheochromocytoma (MPC) cell lines were derived from heterozygous neurofibromatosis knockout mice. People with neurofibromas have a higher frequency of pheochromocytoma, so MPC cells have a clear correlation with human diseases. MPC cell lines express high levels of receptor tyrosine kinase ret which is involved in the pathogenesis of hereditary multiple endocrine tumor syndrome type 2 (MEN2). Ret is minimally expressed in normal mouse chromaffin cells, and its high level expression in MPC cells indicates that there may be a link between two previously unrelated tumor syndromes, neurofibromatosis and MEN2.

Recent studies on chromaffin cells in neural development have used TH-Cre to activate transgenic mice to increase the expression of enhanced yellow fluorescent protein (EYFP)，and fluorescence activated cell sorting (FACS) to isolate and collect sufficient numbers of sympathetic neuroblasts and Chroma cells, and then perform transcription analysis of RNA sequencing to evaluate the expression of different genes to explore the basic mechanisms of cell renewal and regeneration. 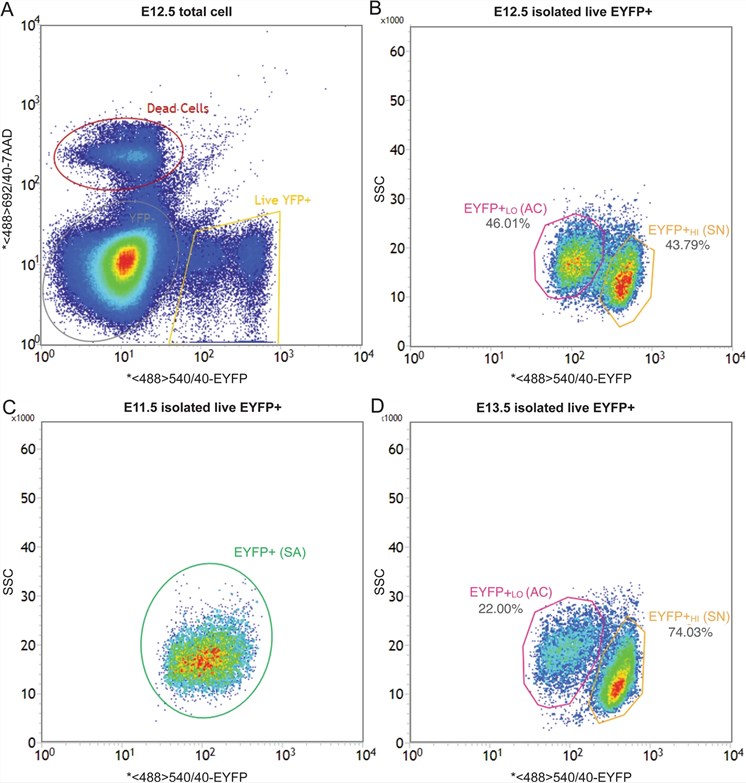 Thank you for your interest in Chromaffin Cells: Model Cells for Neuronal Cell Biology. Please provide us with your contact information and your local representative will contact you with a customized quote. Where appropriate, they can also assist you with a(n):