Glutamate As a Neurotransmitter 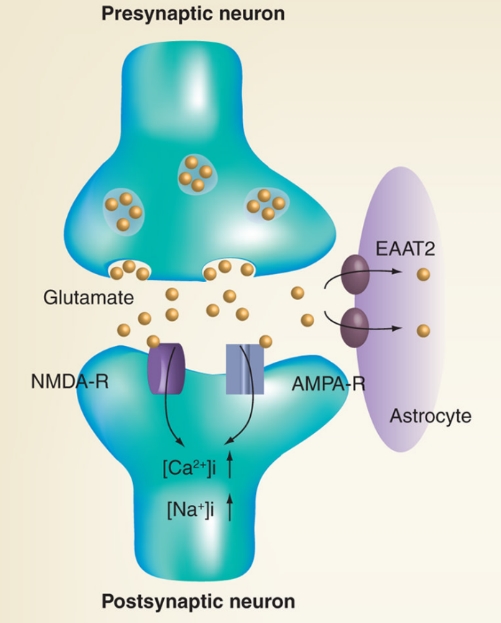 What is Caged Glutamate and Photolysis?

The concept of caged compounds was born in 1978, which refers to small biomolecules that are encapsulated into an inactive form by being bound to an inert compound (namely the “cage” moiety). Once exposed to irradiated light, the covalent bonds break, releasing small bioactive molecules to exert their functions, the process of which is named photolysis. Caged neurotransmitters, especially caged glutamates, are widely used for neuroscience research. Several caged glutamates have been synthesized and published, such as α-carboxy-ortho-nitrobenzyl glutamate (CNB-Glu), bromo-hydroxycoumarin (Bhc-Glu), and 4-methoxy-7-nitroindolinyl glutamate (MNI-Glu). 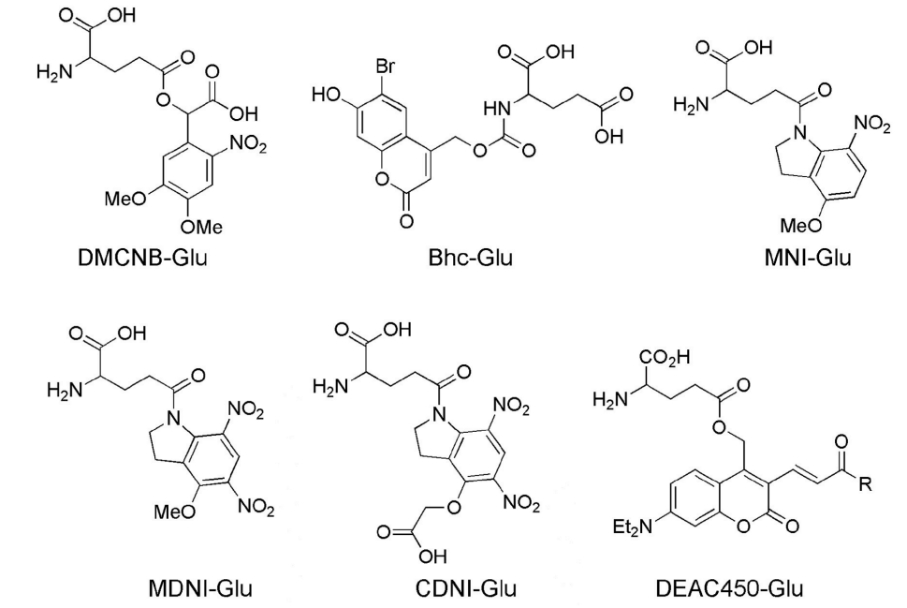 It has been demonstrated that caged glutamate could induce seizure discharge in the hippocampal neurons once photolysis by ultraviolet light. This can be used for in vitro epilepsy modeling for further exploration of the molecular pathogenesis of seizures.

Photolysis of caged glutamates also has been applied for study on signal integration mechanism of dendrites, glutamate receptor mapping, transmitter dynamics, local neuronal functions, and so forth. 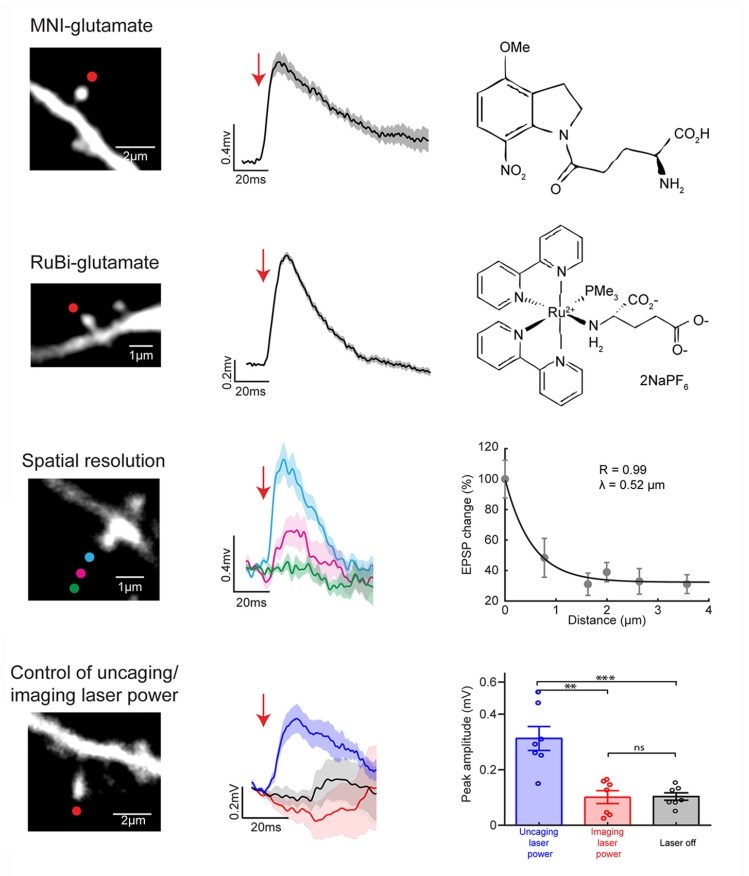 Creative Biolabs has developed a comprehensive platform to provided convenient and high-quality neuroproteomics solutions and related technical services for global clients. Please do not hesitate to contact us for detailed information.

Thank you for your interest in Photolysis of Caged Glutamate for Use in the Central Nervous System (CNS). Please provide us with your contact information and your local representative will contact you with a customized quote. Where appropriate, they can also assist you with a(n):