The circuitry of the human brain includes a trillion neurons and a quadrillion synapses and its connectivity underlies all human perception, thought, emotion, and behavior. During the past years, studies in various species have illustrated that the overall structure of the nervous system is genetically hard-wired but that neural circuits undergo extensive sculpting and rewiring in response to a variety of stimuli. The process of experience-dependent changes in synaptic connectivity is named synaptic plasticity. The hypothesis synaptic plasticity and memory (SPM) is not identified with any one individual scientist. It is an idea that has come forward in various guises over the years. 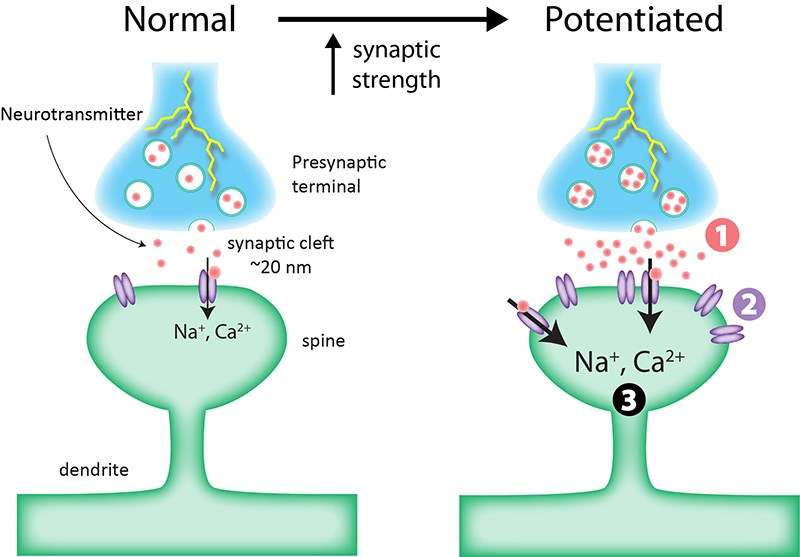 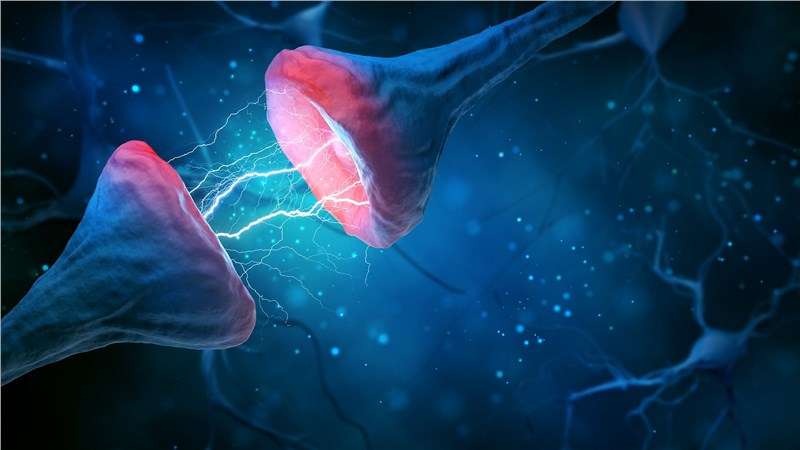 Over the past years, advances in optical imaging techniques, combined with the use and development of fluorescent biosensors, have advanced our understanding of synaptic plasticity by offering an unparalleled spatiotemporal resolution of molecular events at synapses. Most researches focus on the presynaptic expression of long-term potentiation (LTP), postsynaptic expression of LTP, and the spatiotemporal dynamics of plasticity-related signaling.

With the development of molecular, electrophysiological, cell biological proteomic approaches and combinational solutions, Creative Biolabs believes that the next few decades will bring further clarification of the detailed molecular mechanisms underlying the major forms of synaptic plasticity. The use of advanced genetic and molecular manipulations will simultaneously facilitate the examination of the neural circuit basis of behavior.

Thank you for your interest in Synaptic Plasticity. Please provide us with your contact information and your local representative will contact you with a customized quote. Where appropriate, they can also assist you with a(n):