New antibodies to Phosphorylated and Fibrillized Alpha Synuclein and Tau

90% of the alpha-synuclein in Lewy bodies is phosphorylated at serine 129, which makes it a useful method for detecting disease pathology. The phosphorylation of serine 129 may also be related to the aggregation and toxicity of α-synuclein. neuroS provides monoclonal and polyclonal phosphorylated antibodies against pSer129α synuclein. 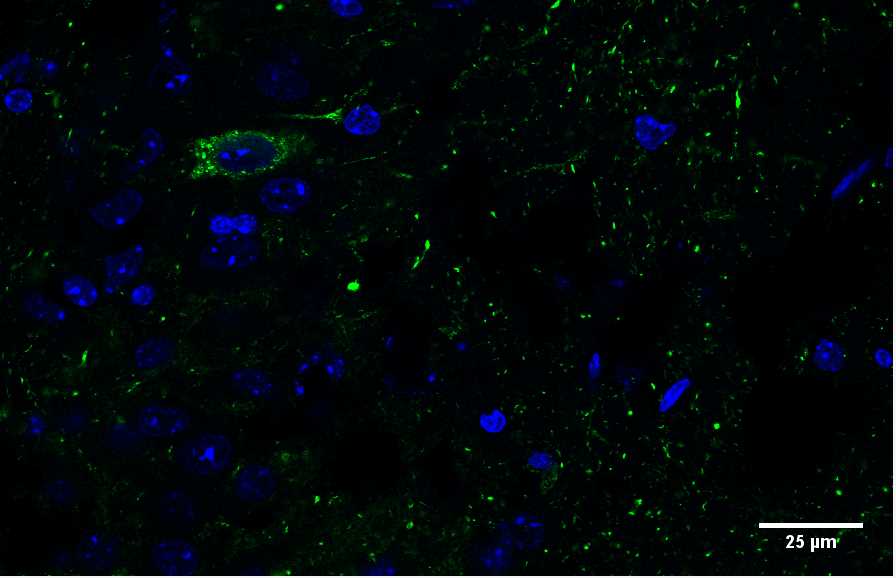 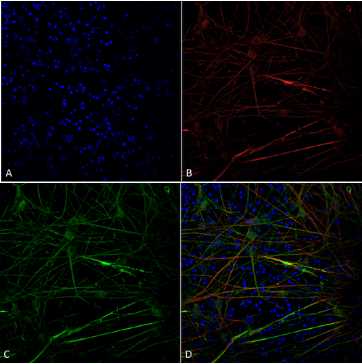 Thank you for your interest in New Antibodies to Phospho Alpha Synuclein and Tau. Please provide us with your contact information and your local representative will contact you with a customized quote. Where appropriate, they can also assist you with a(n):