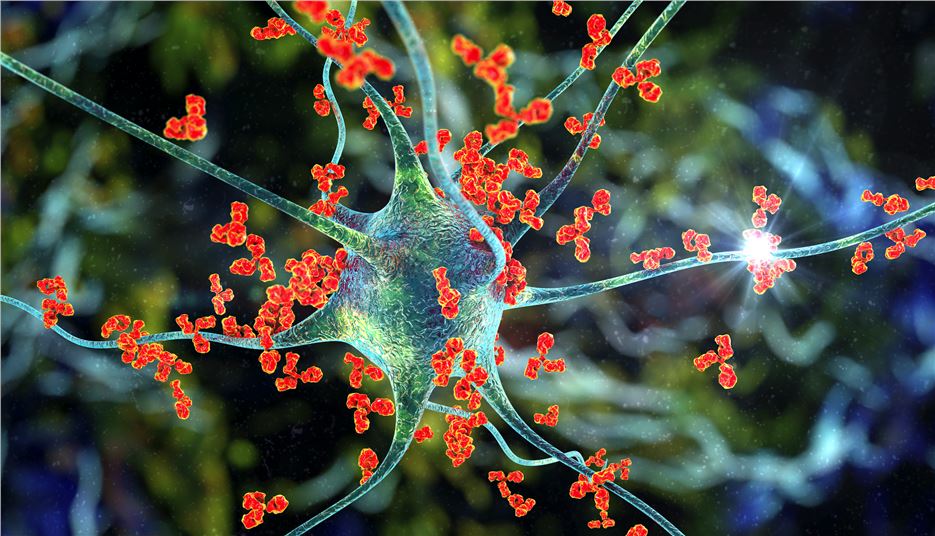 Treatments for Neurological Diseases and Dysfunctions

In recent years, neural stimulation technology has been served as the focus of the treatments against neurological diseases and dysfunctions. With the advances in technologies and safeties, Deep Brain Stimulation (DBS) has been an alternative option against a series of neurological diseases, including essential tremor, Parkinson's disease, dystonia, as well as major depression. Equipped with MRI or positron emission tomography, DBS has emerged to a new therapeutic level.
Creative Biolabs is one of the well-recognized experts who are professional in applying advanced platforms for a broad range of neurosciences research. Now we provide a series of services and products for our clients all over the world. Please do not hesitate to contact us for more information.

Thank you for your interest in Neurological Diseases and Dysfunctions. Please provide us with your contact information and your local representative will contact you with a customized quote. Where appropriate, they can also assist you with a(n):