Alzheimer's disease (AD) is one of the most common multifactorial diseases, including a series of abnormal cell/molecular processes that occur in different areas of the brain. The disease is considered to be the main cause of dementia in the elderly. Pathophysiology involves the accumulation of extracellular plaques containing beta amyloid, which is produced by the breakdown of beta amyloid precursor protein (APP) in the brain. Another mechanism involves the formation of intracellular neurofibrillary tangles with hyperphosphorylated tau protein. Certain proteins, such as APOE, APP, BACE (β-amyloid lyase), secretase, PS1/2 and tau protein have been reported in the AD brain and are associated with diseases.

Creative Biolabs provides a variety of antibodies related to the biochemical pathways of Alzheimer’s disease, including APP, Tau protein, β-amyloid, ubiquitin, β-secretase, γ- secretase, GSK3 and Many other popular targets.

Amyloid protein precursor (APP) is a membrane protein that contains an extracellular domain and a short cytoplasmic region. APP releases Aβ through two cleavage processes, one in the extracellular domain (β-secretase cleavage) and the other in the transmembrane region (γ- secretase cleavage). Through alternative splicing from a single gene, different types of APP proteins can be formed: APP695, APP751 and APP770 APP695 is the main form of splicing in neurons. APP is cleaved by two different proteolytic pathways; one is the non-amyloidogenic pathway and the other is the amyloidogenic pathway. For this process, γ-secretase and β- secretase are the two main enzymes. 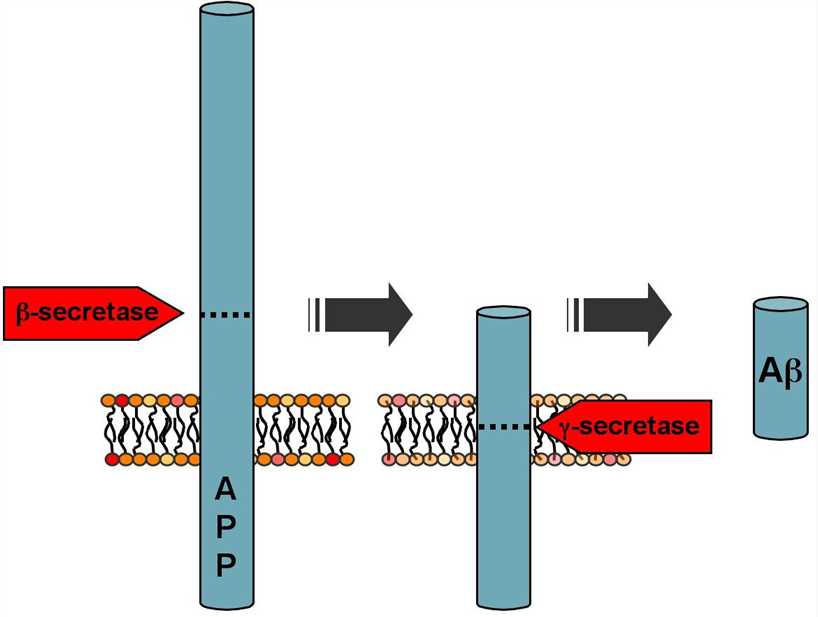 Creative Biolabs provides a set of antibodies against different regions of APP combination. These antibodies can be used to distinguish different subtypes of APP in Western blot and immunohistochemistry.

Tau is a highly asymmetric and thermally stable protein, mainly expressed in the brain. It regulates the stability and orientation of microtubules in neurons, astrocytes and oligodendrocytes. Tau is highly abundant in axonal transport. The main function of Tau is to stabilize the microtubules and restrain the microtubules in the axons. Phosphorylation reduces the ability of Tau to promote microtubule self- assembly. According to reports, Tau protein is the main component of paired helical filaments (PHF) and neurofibrillary tangles (NFT), which is a characteristic of Alzheimer's pathological encephalopathy.

BACE is a new type of target, a type 1 transmembrane aspartic protease. It is known that BACE has the highest expression level in the human brain. Recent studies have shown that in AD patients where BACE1 may initiate or enhance the pathogenesis of AD, the level of BACE1 protein and its activity are approximately doubled. This enzyme plays a key role in the production of Aβ, the main component of APP metabolism, making it a popular target for drug development.

γ-secretase belongs to the family of intramembrane cleavage proteases, consisting of aspartyl proteases, zinc metalloprotease site 2 protease family and serine proteases. γ-serinase is a multi-subunit enzyme complex with proteolytic activity, which plays a vital role in the production of Aβ.

Alpha-secretase has many of the same properties as secretase that cleaves angiotensin-converting enzyme, and is considered to be a zinc metalloprotease of the ADAMs family. According to reports, by considering muscarinic agonists (M1 and M3) and certain PKC activators can enhance its activity, and consider AD treatment.

Source and functions of all Alzheimer's disease therapeutic targets.

A UB study published in the journal Neurotherapy has validated a new pharmacological target for Alzheimer's disease. The results show that inhibition of the enzyme soluble epoxide hydrolase (sEH) in a mouse model with this disease can reduce the neuroinflammatory process, improve the organism’s endogenous response, and reduce the neuronal damage and damage that cause this type of dementia. death. These results confirm the role of this enzyme in the development of Alzheimer's disease and make it clear that its inhibitory effect is the disease and other potential strategic targets characterized by neuroinflammation.

sEH enzyme exists in the whole organism and is relatively abundant in murine and human brain. This enzyme makes epoxyeicosatrienoic acid (EET) a molecule that can reduce inflammation under pathological conditions such as hypertension or diabetes, lose its anti-inflammatory activity, and may even cause inflammation. Creative Biolabs offers sEH antibodies, sEH inhibitors, and kits to help researchers better understand its functions, please click them to see product information. 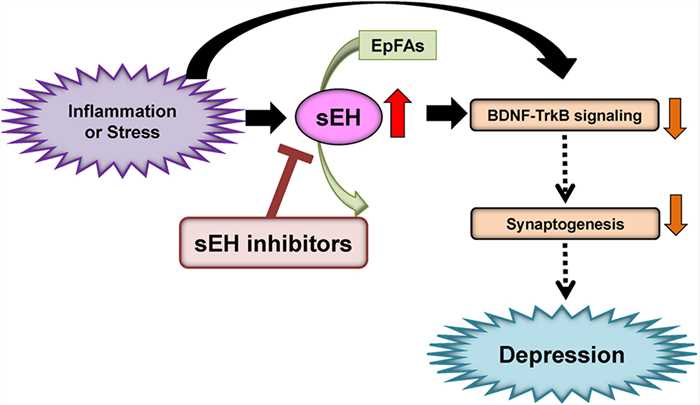 Fig.2 Proposed mechanism of the role of sEH in depression.

Apolipoprotein E (apoeE) is the main genetic risk factor for the development of Alzheimer‘s disease, but it is widely regarded as a potential drug treatment target for shocking neurodegenerative diseases. Now, a research team reports that a new type of apoE antagonist can block the interaction of apoE with the N-terminal amyloid precursor protein (APP) and reduce the hallmark of Alzheimer‘s related diseases. 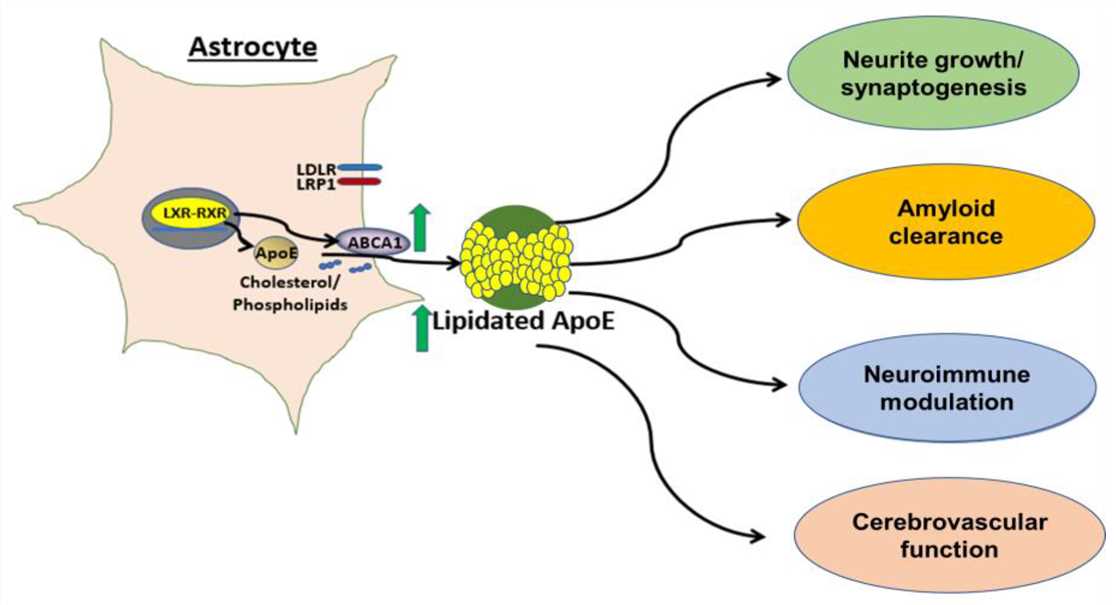 Fig.3 Increasing lipidation of the astrocytic pool of apoE.

The non-canonical function of autophagy proteins is related to neurodegenerative diseases, including Alzheimer's disease (AD). It is known that autophagy and pathways using autophagy mechanisms play a role in regulating amyloid production, neuronal homeostasis, and β-amyloid (Aβ) clearance. It is well known that Aβ clearance occurs through a vesicle transport process characterized by a single membrane, including endocytosis by microglia. There is a direct link between these processes and the lipidation of LC3 on these monolayers, which is an event that requires an autophagy mechanism. The WD domain of autophagy protein Atg16L is essential for canonical autophagy. 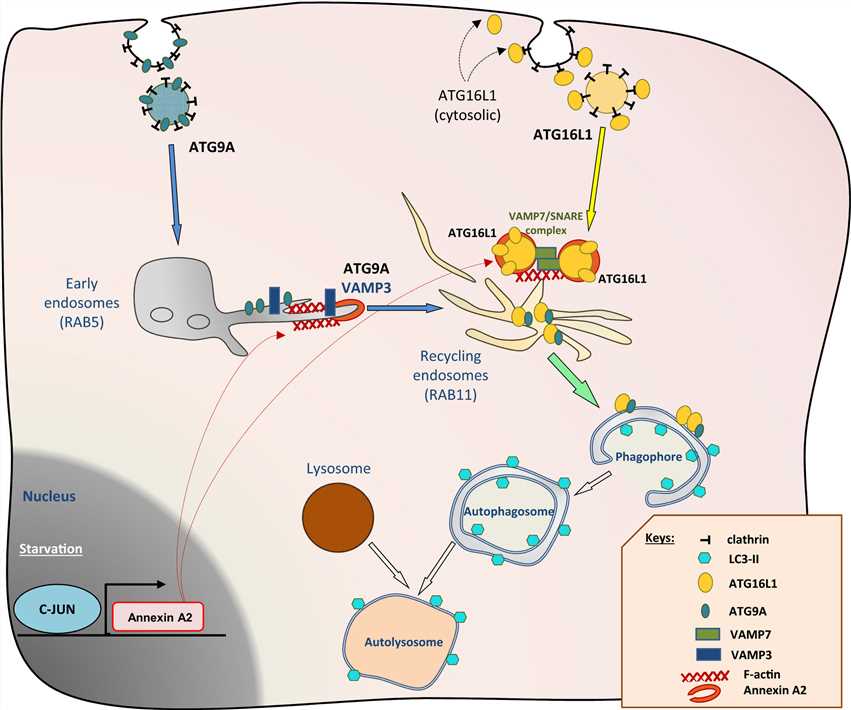 Thank you for your interest in Current Therapeutic Targets for Alzheimer's Disease. Please provide us with your contact information and your local representative will contact you with a customized quote. Where appropriate, they can also assist you with a(n):