Neuroscience, also known as neural science, is a multidisciplinary science that combines physiology, anatomy, molecular biology, developmental biology, cytology, computer science, and mathematical modeling to investigate the structure and function of the human brain and nervous system. It is well-known the nervous system is very important that controls every aspect of the body, from emotion and memory to basic bodily activities such as movement, breathing, and controlling the heartbeat. The disorders in the nervous system result in some diseases called nervous system diseases such as Down syndrome, Parkinson's disease, Alzheimer's disease, schizophrenia, and so on. Hence, the study of neuroscience is very important and significant for the understanding of the etiology and pathogenesis of nervous system diseases and developing effective medications to treat and prevent these diseases. 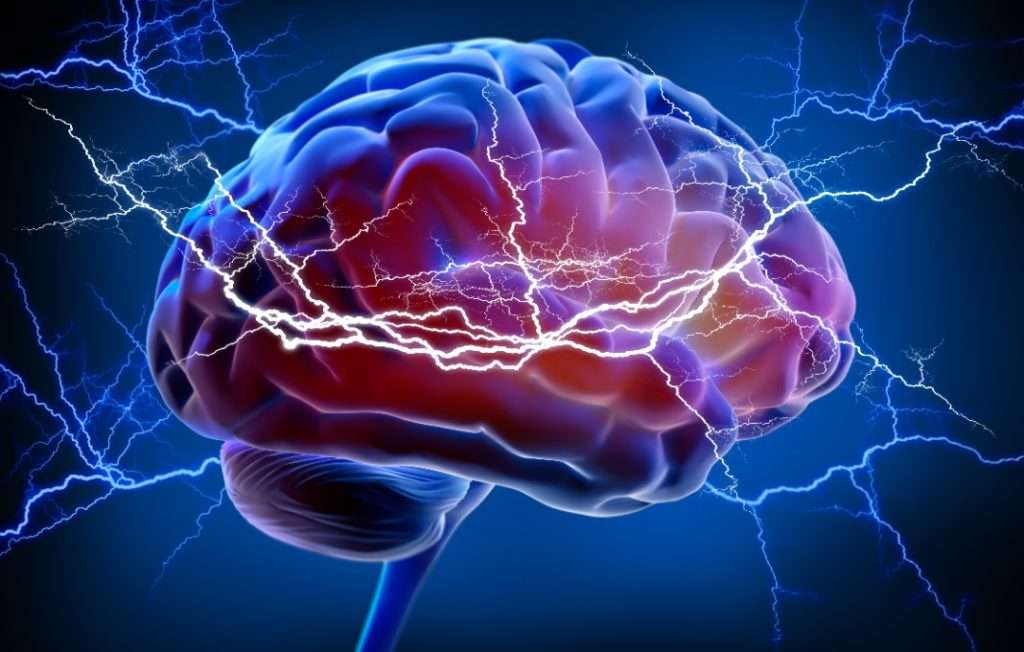 For neuroscience research, there have three main purposes according to the Society for Neuroscience:

To learn more about neuroscience, please click on the link below.

Creative Biolabs is a world-leading services provider that is devoted to offering a full range of high-quality services and products to accelerate your neuroscience research. Please do not hesitate to contact us for more detailed information.

Thank you for your interest in Foundations of Neurosciences. Please provide us with your contact information and your local representative will contact you with a customized quote. Where appropriate, they can also assist you with a(n):