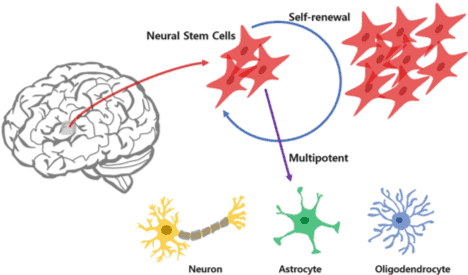 Creative Biolabs provides a series of products that can be used to detect the expression of neural stem cell markers. Commonly used markers for neural stem cells include Nestin and SOX2. The transcription factor SOX2 is known to be expressed at high levels in the developing CNS neuroepithelium, and is considered to be essential for the proliferation and differentiation of neural stem cells. In addition to intracellular molecules, products can also be used to study proteins expressed on the cell surface, including ABCG2, FGF R4 and Frizzled-9.

With our easy-to-use guide below, choose the best cell marker tools you need for your research.

Thank you for your interest in Neural Stem Cell Markers Related Products. Please provide us with your contact information and your local representative will contact you with a customized quote. Where appropriate, they can also assist you with a(n):