Optogenetics refers to "optical stimulation plus genetic engineering", which combines optical and genetic engineering to manipulate cells and their information processes. Optogenetics has been widely used to study the structure, activity, function and cell physiology of non-nervous neural circuits. In 2010, optogenetics was rated as one of the "Technology Achievements in Science and Technology" by "Nature Methods" magazine. This technology can be applied to the treatment of various neurological disorders, such as epilepsy, Parkinson's disease, chronic pain, depression Disease, addiction, etc.

Optogenetics is a technology that integrates multiple disciplines such as optics, software control, gene manipulation technology, and electrophysiology. The main principle is to use gene manipulation technology to transfer optical-sensing genes (such as ChR2, eBR, NaHR3.0, Arch or OptoXR, etc.) into specific types of cells in the nervous system. optical sensitive ion channels will be selective for the passage of cations or anions under different wavelengths of optical stimulation, such as Cl-, Na+, H+, K+, which will cause changes in the membrane potential on both sides of the cell membrane to achieve selective excitement to the cell or the purpose of suppression. 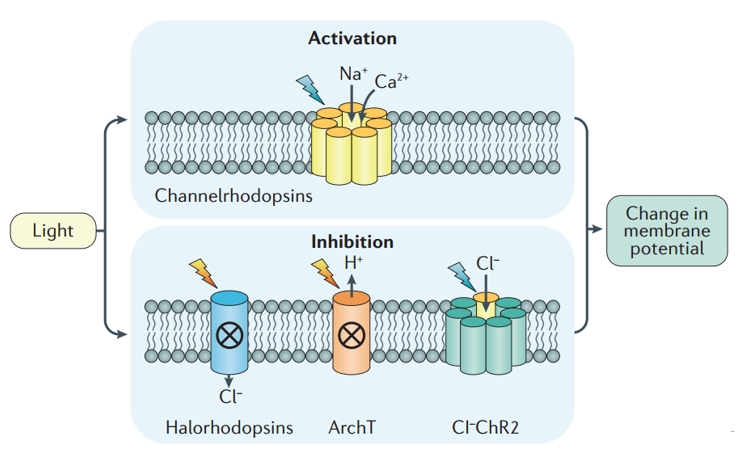 Fig.1 The concepts of different actuators for activation and inhibition of cells.

How to use optogenetics virus tools for research?

The optic can be guided into the study area by introducing optical fiber or controlling the laser, and choosing different parameters (wavelength, optic intensity, frequency and duty cycle) for optic stimulation to achieve time control of neuronal activity; by selective irradiation cell local methods to achieve spatial regulation of neuronal activity.

Step4: Collect the output signal and read the result

Generally, electrodes are used to record the voltage changes inside and outside the cell membrane of neurons, and fluorescent biosensors can be used to detect different cell values. Through methods such as electrophysiological recording or behavioral testing, optic stimulation can present changes in neurons, neural circuits or animal behaviors. 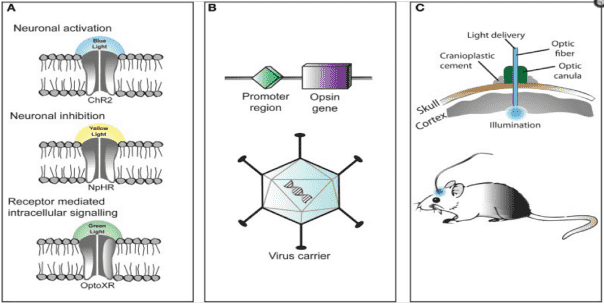 Fig.2 Three primary components in the application of optogenetics.

Thank you for your interest in Optogenetics Tools. Please provide us with your contact information and your local representative will contact you with a customized quote. Where appropriate, they can also assist you with a(n):