The increasing incidence of neurodegenerative diseases such as Alzheimer's disease (AD) and Parkinson's disease (PD) have become one of the most challenging health problems for aging humans. Using genetically modified animal models of neurodegenerative diseases to study pathogenesis, prognosis, diagnosis, treatment, and prevention is one of the main methods in current biomedical.

Neurodegenerative diseases, including motor neuron disease (MND), AD, PD, prion disease, Huntington's disease (HD) and cerebellar ataxia. It is autosomal dominant and age-related, including specific gene mutations disease. Due to the development of in vitro systems and advances in transgenic technology, researchers have created transgenic animal models of these diseases. At present, genetically modified models of neurodegenerative diseases are the most common in mice. 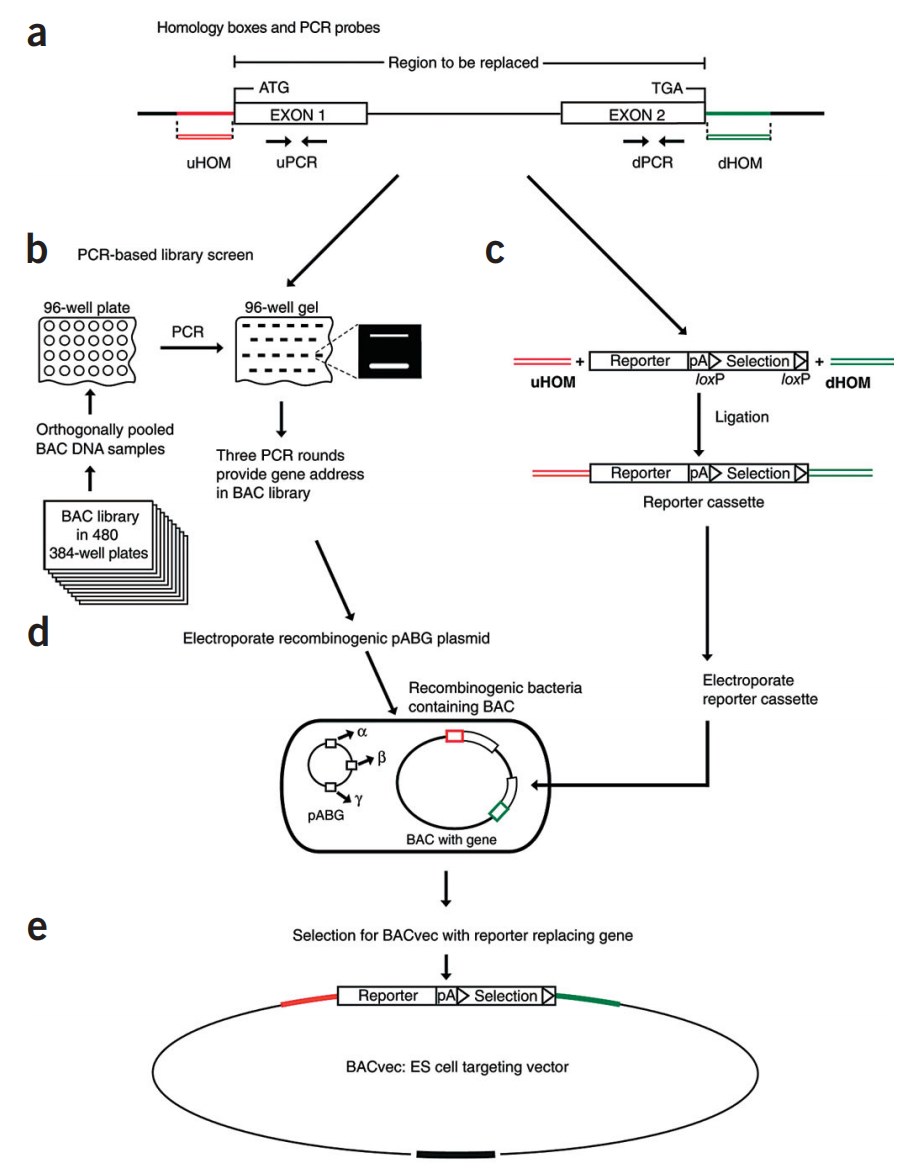 Fig.1 A mouse model that expresses mHtt in different types of neurons or glial cells. (Chang, 2015)

Large-scale transgenic animal models have been established in non-human primates, such as rhesus monkeys, pigs, sheep, and chickens. Due to the genetic, anatomical, physiology, pathological and neurological similarities between large mammals and humans, large-scale transgenic animal models are highly attractive in neurodegenerative diseases and can bridge the gap between rodents and humans in preclinical research.

No matter how perfect an animal model is, it cannot completely replicate the phenotype of human neurodegenerative diseases. Significant progress has been made in using transgenic methods to simulate human neurodegenerative diseases in animals and transform them into human targeted therapy. These transgenic models provide basic biological knowledge and disease phenotypes related to human conditions and provide important information in elucidating the pathogenic mechanism of diseases and developing treatment strategies.

Creative Biolabs has advanced technology and mature methods in the research of neuroscience problems. We have a full line of off-the-shelf and customized products for different neurosecretion research. Please feel free to contact us if you are interested or have any questions.

Thank you for your interest in Transgenic Models of Neurodegenerative Disease. Please provide us with your contact information and your local representative will contact you with a customized quote. Where appropriate, they can also assist you with a(n):