What is Addiction and Drug Abuse

Drug abuse refers to the behavior to use drugs in doses above those normally regarded as general and therapeutic usage. As a chronic, relapsing brain disease, drug addiction is characterized by uncontrolled drug use. It's common for a person to relapse as people who have recovered from drug abuse disorders are at increased risk of reusing drugs even after not using drugs for a long time. So, the treatment should be continued and adjusted according to the patient’s response. Drug abuse and addiction have been a growing problem in the world leading to millions of deaths. In fact, the term "addiction" has gradually been replaced by "substance use disorder" because of its derogatory meaning. There are four patterns of substance use which include acute intoxication, harmful use, dependence syndrome, and withdrawal state. 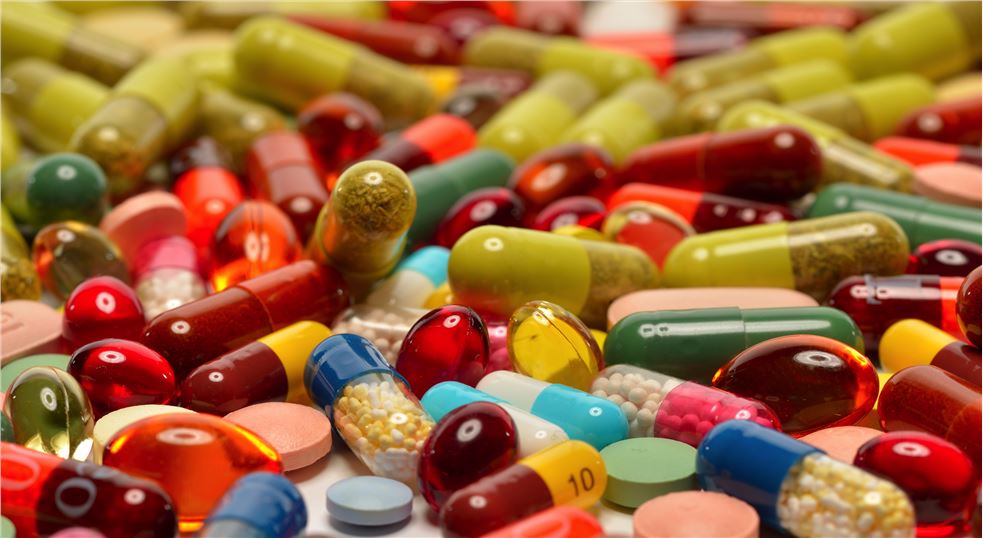 Etiology of Addiction and Drug Abuse

Common Drugs of Abuse and Addiction

Creative Biolabs is one of the well-recognized experts who are professional in applying advanced platforms for a broad range of neurosciences research. Now we provide a series of services and products for our clients all over the world. Please do not hesitate to contact us for more information.

Thank you for your interest in Addiction and Drug Abuse. Please provide us with your contact information and your local representative will contact you with a customized quote. Where appropriate, they can also assist you with a(n):