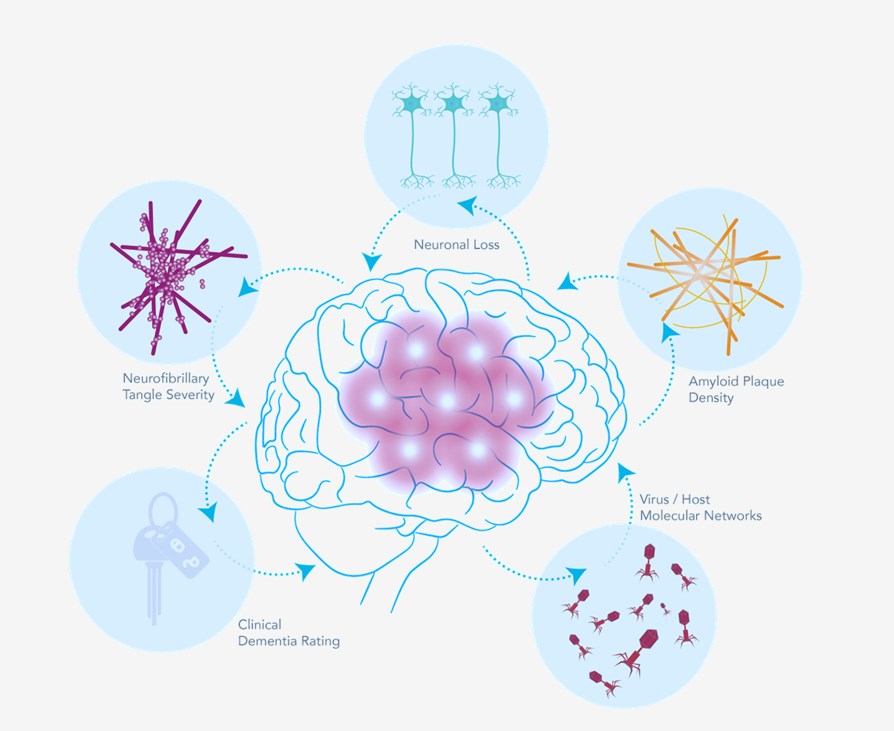 Alzheimer’s disease (AD) is a degenerative disease of the brain that causes dementia—a gradual loss of memory, judgment, and ability to function. It is named after Dr. Alois Alzheimer who noticed changes in the brain tissue of a woman that died of an unusual mental illness. Alzheimer’s is the most common cause of dementia among older adults, usually over the age of 65. The symptoms include problems with language, disorientation, mood swings, loss of motivation, lack of self-care, and behavioral issues. 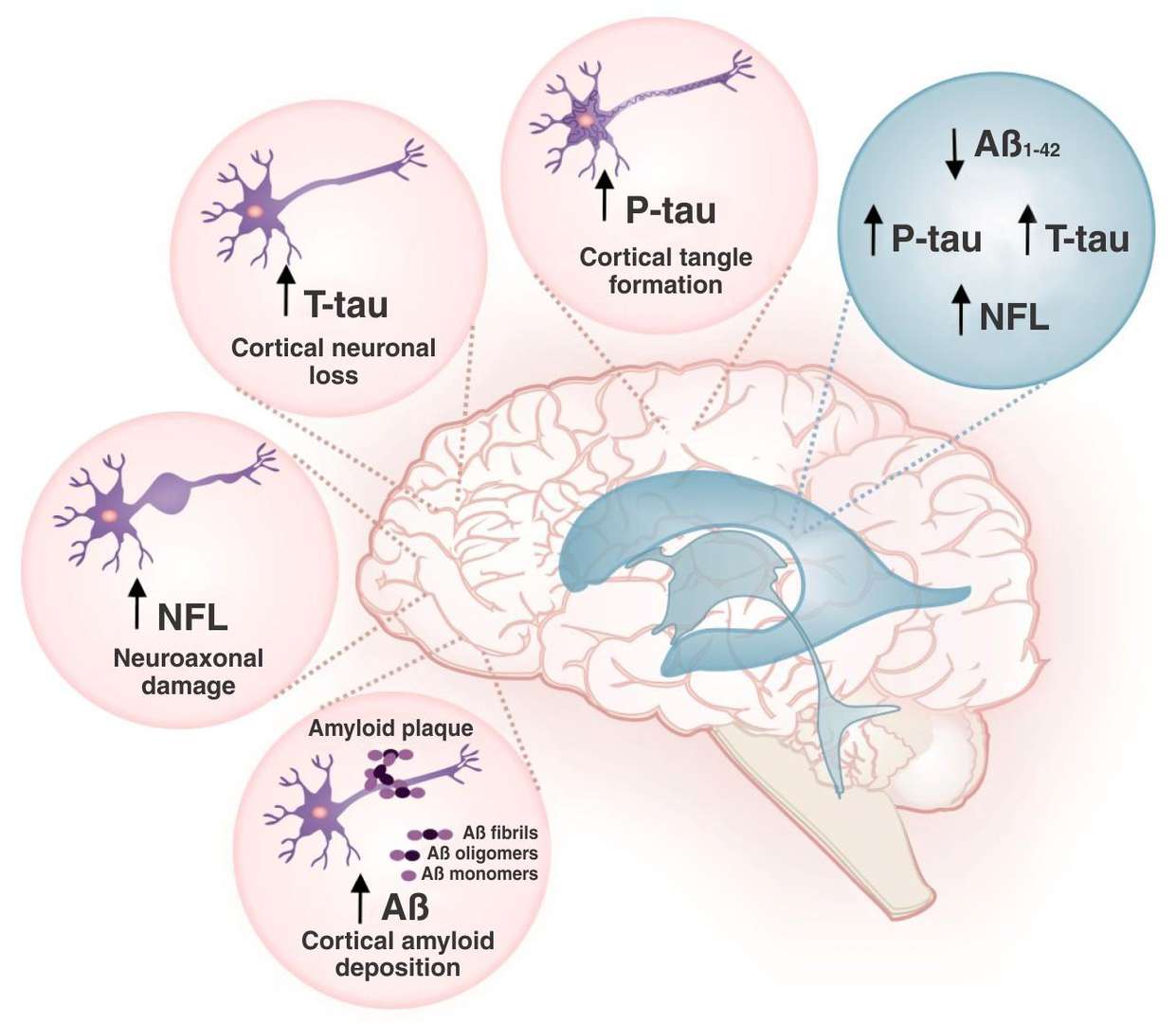 The cause of Alzheimer's disease is poorly understood. Based on the reviews of twin and family studies, the genetic heritability of Alzheimer's disease ranges from 49% to 79%. Most of the autosomal dominant familial AD can be attributed to mutations in one of the three targets, amyloid precursor protein (APP), presenilins 1 and 2. The mutations in the APP and presenilin genes increase the production of a small protein called Aβ42, the main component of senile plaques.

Thank you for your interest in Alzheimer's Disease Related Products. Please provide us with your contact information and your local representative will contact you with a customized quote. Where appropriate, they can also assist you with a(n):