What is Computational Neuroscience?

The origin of computational neuroscience may be the mathematical model developed of the squid giant axon action potential Alan L. Hodgkin and Andrew F. Huxley. Also, the Hodgkin and Huxley model remains a cornerstone of the field and is still extensively used in its original form, and they received the Nobel prize in 1963. Wilfrid Rall used mathematical approaches to show that the dendritic arborizations of neurons strongly affect the processing of synaptic input. He pioneered the use of digital computers in neuroscience. He developed compartmental modeling, which forms the basis for some software packages in computational neuroscience (such as GENESIS and NEURON).

What Has Computational Neuroscience Offer?

A major advantage of computational neuroscience is the accumulated know-how in simulator software development, especially for multiscale modeling. The multiscale simulator GENESIS allows using the kinetic module to include detailed biochemical pathways simulations into morphologically detailed neuron models or large neural network models. Computational neuroscience has analyzed neural coding from synapses, over spike trains in single neurons to information processing at the network and the systems levels. These modeling tools allow for accurate measurement and comparison of information transfer rates, detailed characterization of optimal spatiotemporal input profiles, and the definition of optimal coding schemes.

Computational neuroscience aims to find mechanistic explanations of how the nervous system processes information to give rise to cognitive function and behavior. The heart of this field is its model. Recently, the DNNs have become an exciting tool for computational neuroscience with full access to the activity and connectivity of all units, advanced visualization techniques, and analytic tools to map network representations to neural data. It allows for key insights into the recurrent computational dynamics of the brain, from sensory processing to flexible cognitive tasks. 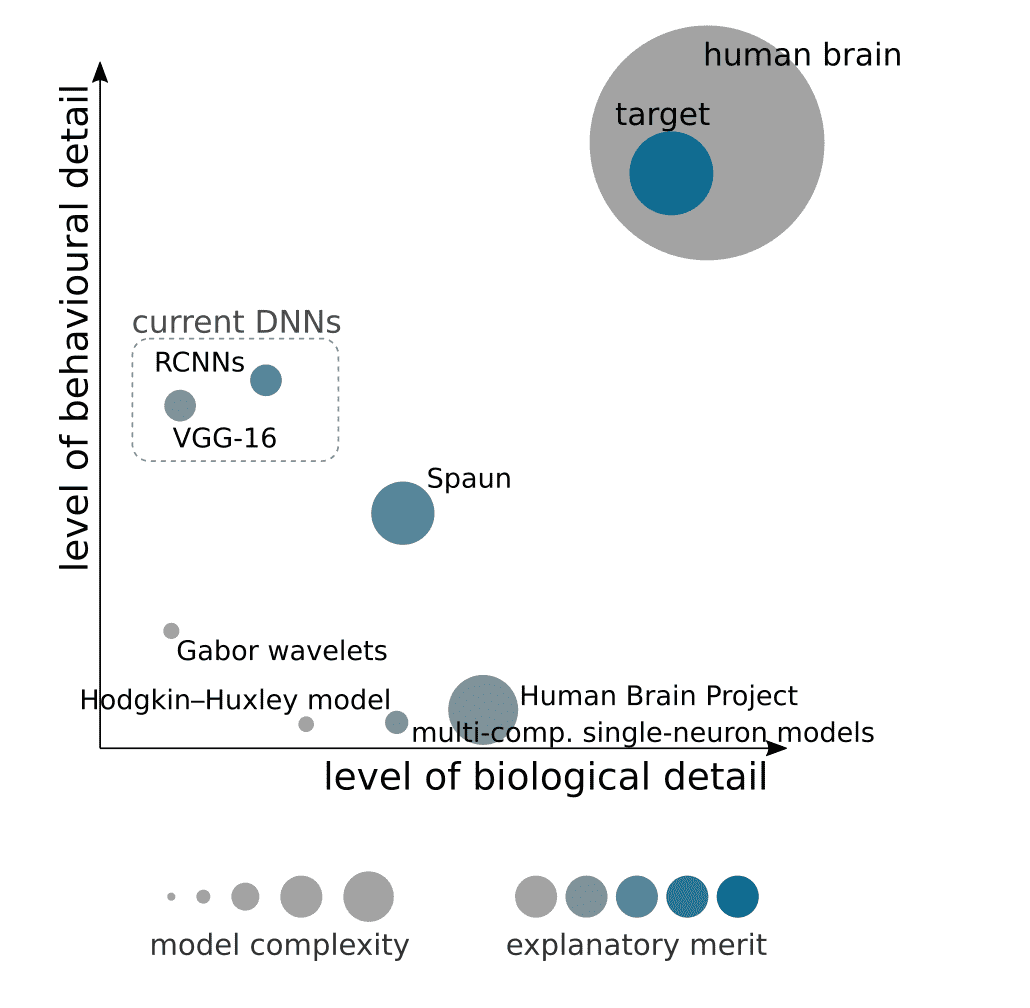 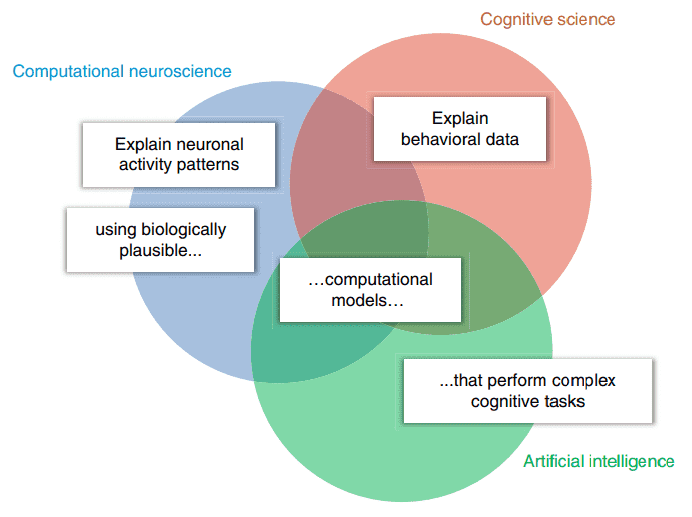 Fig.3 What does it mean to understand how the brain works? (Kriegeskorte, 2018)

Recently, the application of computational neuroscience to psychiatry research has shown great promise in establishing a link between phenomenological and pathophysiological aspects of mental disorders. On the one hand, the theory-driven approach plays an integrative role in this process by enabling correspondence between behavior and disorder-specific alterations at multiple levels of brain organization. On the other hand, the data-driven approach is an emerging field in computational neuroscience to identify disorder-specific features among high-dimensional big data. Remarkably, various machine-learning techniques have been applied to neuroimaging data, and the extracted disorder-specific features have been used for automatic case-control classification. However, rigorous tests on independent cohorts are critically required to translate this research into clinical applications.

Thank you for your interest in Computational Neuroscience. Please provide us with your contact information and your local representative will contact you with a customized quote. Where appropriate, they can also assist you with a(n):