Neuropsychiatric disorders, such as pain, Alzheimer's disease (AD), Parkinson's disease (PD), psychological disorders and addiction, represent a significant socioeconomic burden on society. It is necessary to understand how the nervous system (NS) functions together and how psychological drugs act on neural circuits and alter cellular behavior, and eventually the organism’s behavior. Neuropharmacology studies the effects and neural mechanisms of drugs on the NS, aiming to develop novel drugs to benefit humans with psychiatric and neurological diseases.

Neuropharmacology studies a wide range of molecules and their interactions, including but not limited to neurotransmitters, neurohormones, co-transporters, neuropeptides, neuromodulators, enzymes, ion channels, and other receptor proteins in the NS.

Neurotransmitters and receptors are important targets of neuropsychiatric diseases. 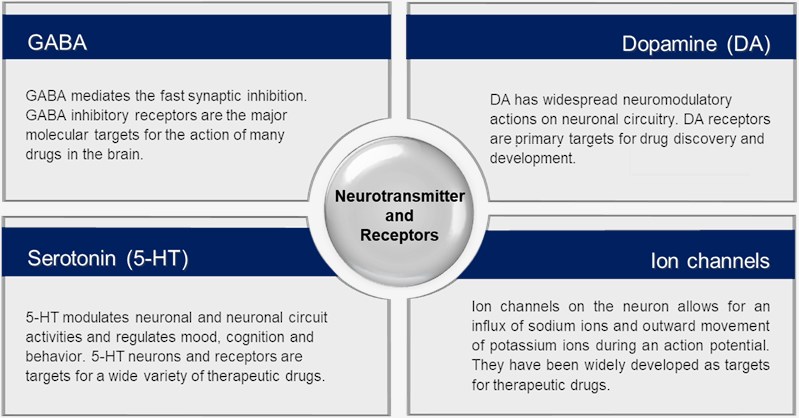 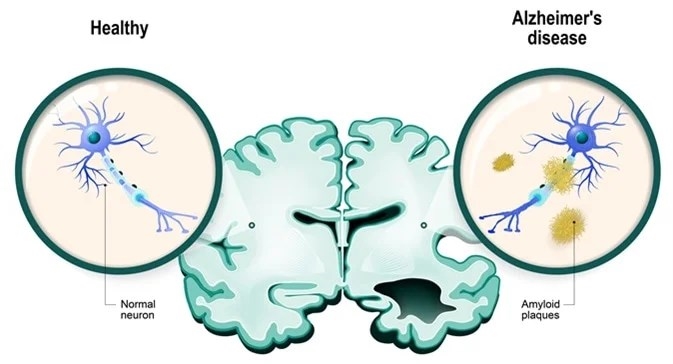 Due to progressive and selective loss of dopamine neurons in the ventral substantia nigra, PD shows clinical symptoms including resting tremor, rigidity, bradykinesia and postural instability. The main drugs for the treatment of PD depend on the pharmacologic replacement of dopamine accomplished with the precursor of dopamine, 3, 4-dihydroxy-L-phenylalanine (L-dopa). Based on the development of neuropharmacology, more and more therapeutic medications have been discovered to advance the therapy of PD, such as dopamine agonists, inhibitors of monoamine oxidase-B or catechol-O-methyltransferase, glial cell line-derived neurotrophic factor, neuroimmumophilin ligands, minocycline, Coenzyme Q10, creatine, reduced glutathione, adenosine A2A receptor antagonists as well as glutamate release inhibitors. 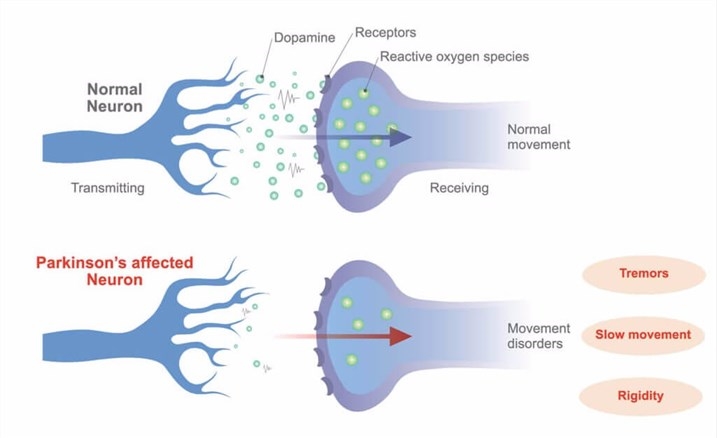 To understand a drug’s action, we need to integrate neuropharmacology with the knowledge of cellular and molecular mechanisms by which the drug exerts its effects upon brain circuitry and ultimately human behavior, including but not limited to optogenetic, high-resolution cellular imaging, STEM cell biology and electrophysiology. As a leader in the research of neuroscience, Creative Biolabs has developed comprehensive products for our global clients, such as neural cell lines, specialty media, cytokines, small molecule inhibitors, recombinant proteins, ready-to-use antibodies or commercial products, etc. We also provide customized product development service according to your special needs. If you are interested in our services and products, please do not hesitate to contact us for more detailed information.

Thank you for your interest in Neuropharmacology. Please provide us with your contact information and your local representative will contact you with a customized quote. Where appropriate, they can also assist you with a(n):