Assessment of Spatial Memory in Animals

Assessment of Spatial Memory in Animals

Spatial memory refers to the memory of the location information of objects in the storage space, in other words, the spatial attributes of the storage environment. The analysis of spatial learning and memory in rodents is usually used to study the mechanisms behind certain forms of human cognition, like the testing of episodic memory in animal models, to simulate their function in psychiatric and neurodegenerative diseases obstacle.

Generally, spatial memory was used as a model to understand cognitive mechanisms, and it was studied through three approaches: cognitive psychology, cognitive neuroscience, cognitive molecules, and cytology. The main animal model is a rodent. There are four main test paradigms for spatial working memory and spatial reference memory: 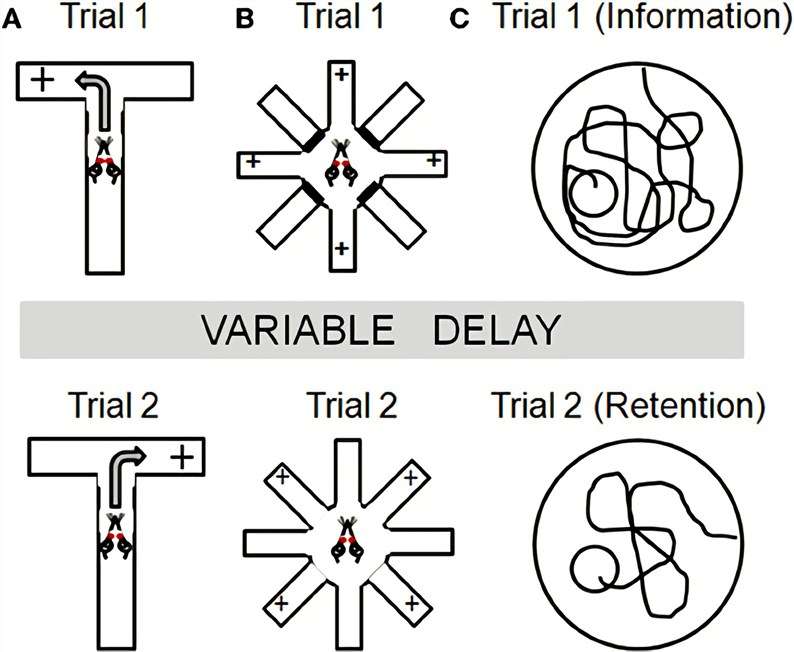 Spatial memory is extremely important for animal health because it can remember the location of nests or shelters, as well as related resources such as food, water, or sexual partners. A typical behavioral response that relies on spatial memory is navigation (the ability to travel from one place to another). This means that navigation is an observable and measurable behavior that is used by behavioral biologists to gain insight into spatial memory and as a model of human cognitive function. 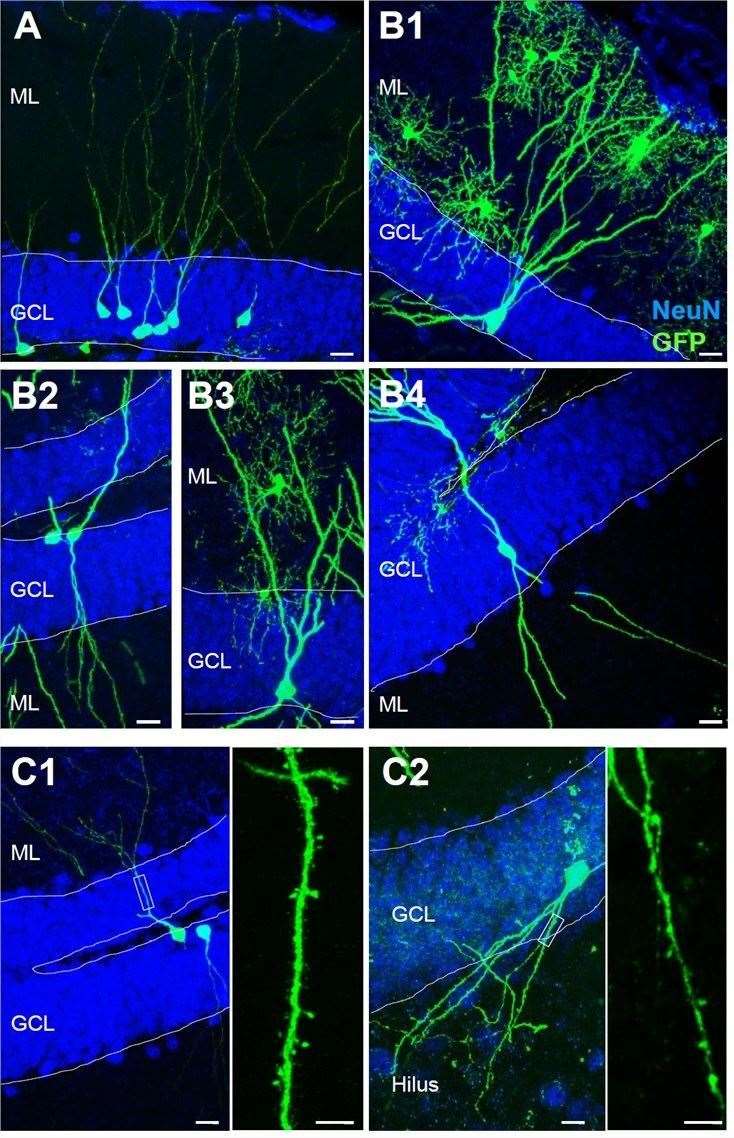 The study of spatial memory in transgenic mice has become a common way to study human autobiographical memory and the degeneration of molecules and cells in dementia.

Thank you for your interest in Assessment of Spatial Memory in Animals. Please provide us with your contact information and your local representative will contact you with a customized quote. Where appropriate, they can also assist you with a(n):