The nervous system is a complex network of nerves and cells made up of the brain, spinal cord and nerves. It is the communication system in the body that carries messages to and from various parts of the body, and also the command center which controls much of what your body does such as moving, thinking, speaking, swallowing, breathing and learning. Neuroscience is the scientific study of the nervous system. The major research purpose of neuroscience is to investigate the component and function of the nervous system, such as how the nervous system influences cognitive function and behavior, and how the nervous system functions in individuals suffering from neurological, neurodevelopmental or psychiatric disorders. Neuroscience is a multidisciplinary science that covers all branches of biology, involving anatomy, biochemistry, molecular biology, and physiology of neurons and neural circuits as well as cognition and human behavior. The investigation of neuroscience is very important for understanding of the pathogenesis of nervous system disorders and discovering novel and effective treatments for these diseases. 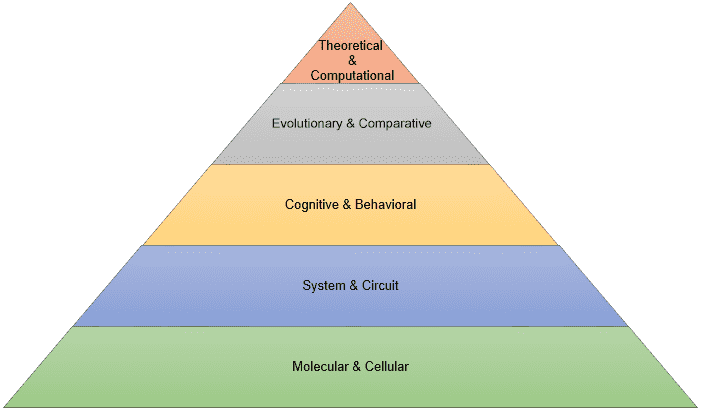 Focusing on the study of the molecules (such as ion channels, neurotransmitters and proteins) and cells (such as various types of neurons and glial cells) in the nervous system.

Studying the neural mechanism of cognitive functions such as perception, choice, learning and memory through invasive methods on experimental animals such as zebrafish, fruit flies, mice, and monkeys.

Studying the neural mechanism of advanced cognitive functions such as perception, choice, learning, memory, language, emotion, and consciousness, through non-invasive methods such as EEG and fMRI on humans.

Studying the differences and evolution process of cognitive systems through cross-species comparison.

With excellent scientists and integrated global resources, Creative Biolabs is a world-leading services provider of a full line of high-quality products such as antibodies, proteins, and cell lines, as well as customized services to promote the research process of neuroscience. If you are interested in our services and products, please do not hesitate to contact us for more detailed information.

Thank you for your interest in Overview of Neuroscience. Please provide us with your contact information and your local representative will contact you with a customized quote. Where appropriate, they can also assist you with a(n):