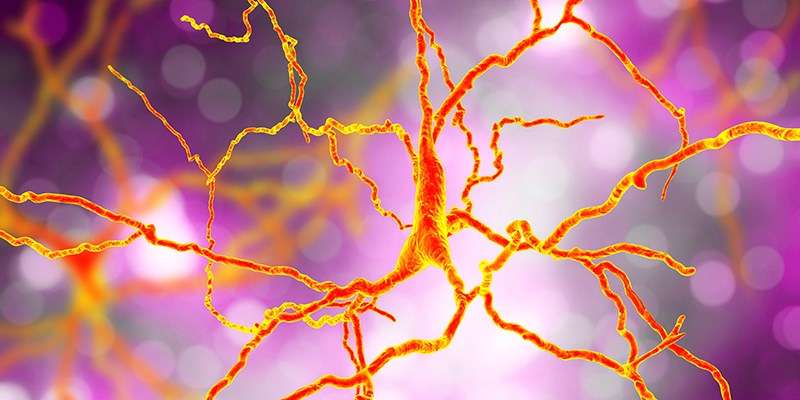 Huntington's disease (HD) is a lethal autosomal dominant and progressive neurodegenerative disorder, that is characterized by motor, cognitive, and behavioral impairment. At present, there are no disease-modifying treatments available other than some approaches to address certain specific symptoms of HD. HD is caused by a tandem repeat expansion mutation so that the trinucleotide (CAG) is expanded to become (CAG)n+x in the huntingtin (HTT) gene. This tandem repeat tract is transcribed and translated to become a (Q)n+x polyglutamine tract in the HTT protein. This mutant protein (mutHTT) leads to a cascade of molecular, cellular and systems changes, which, together with the modulatory actions of genetic and environmental modifiers, ultimately lead to the onset of disease symptoms.

Post-translational modifications (PTMs) of the HTT protein play an important role in the pathogenesis of HD. HTT is likely modified by SUMOylation, phosphorylation, palmitoylation, acetylation and these PTMs are important in proper protein-protein interactions of HTT. Histone acetyltransferase (HAT) enzymes CBP and PCAF were found to be inactivated by mutHTT through protein-protein interactions, leading to transcriptional and chromatin remodeling deregulation and contributing to the pathogenesis of HD. Thus, PTMs of HTT be exploited for therapeutic purposes to enhance the clearance of mutHTT. Besides, certain inhibitors of histone deacetylases (HDAC), deacetylase enzymes and mTOR have been shown to address mutHTT modification and degradation.

One important HD pathology-associated change is in the cyclic AMP (cAMP) signaling and aberrant transcription of genes regulated by the cAMP response element (CRE). Inhibition of phosphodiesterase (PDE) 10A is shown to be beneficial against HD via restoration of CRE-mediated gene expression. Another important signaling pathway that contributes to the pathology of HD is MAPK signaling. 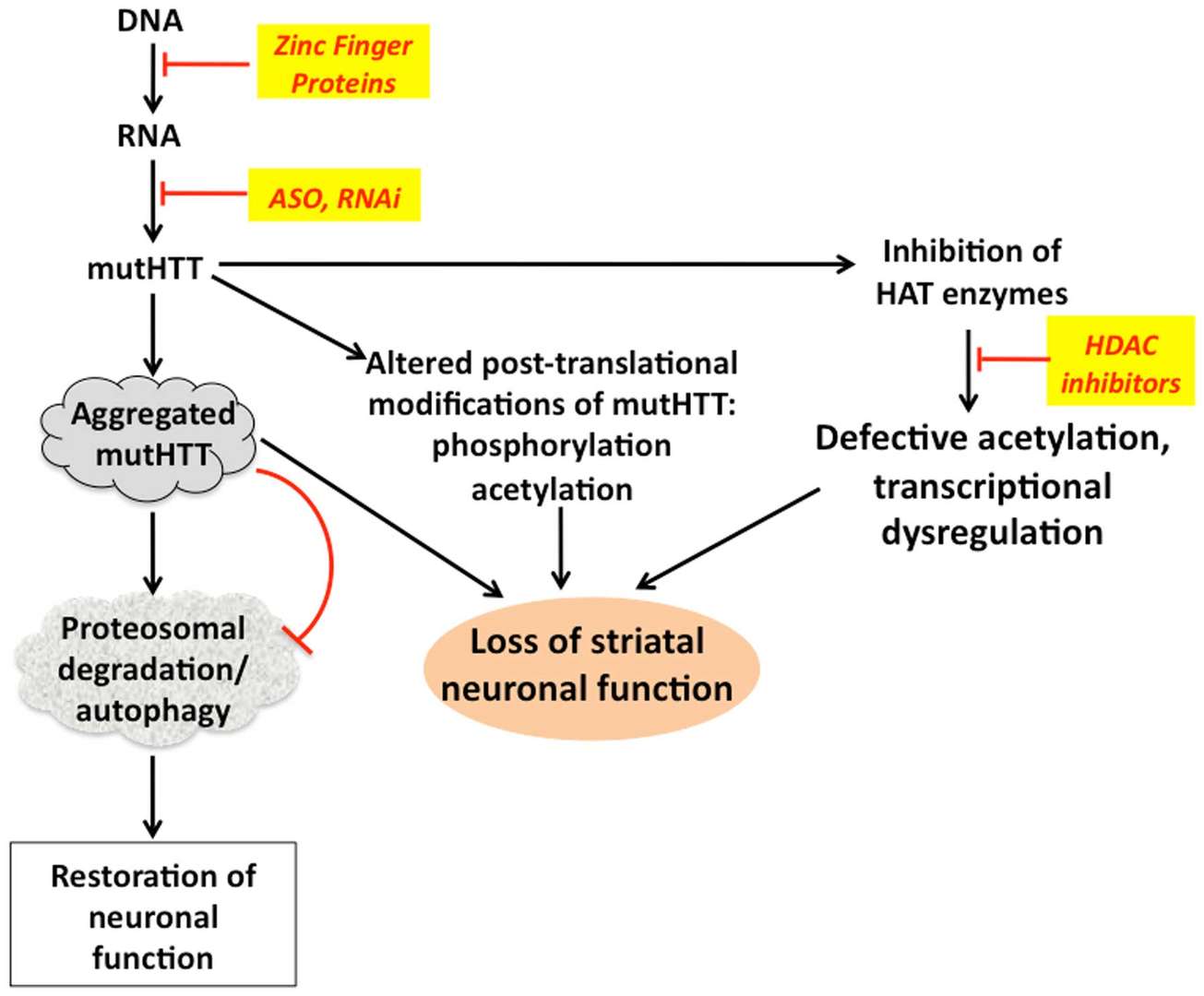 Reducing the content of mutHTT by inhibiting gene transcription, mRNA translation or promoting the breakdown of mRNA coding for HTT, may reduce any associated downstream damaging effects of mutHTT.

Thank you for your interest in Huntington's Disease (HD) Related Products. Please provide us with your contact information and your local representative will contact you with a customized quote. Where appropriate, they can also assist you with a(n):