The term “neurophilosophy” is used for characterizing the investigation of philosophical theories about neuroscientific hypotheses. The neurophilosophy faced the enormous development of imaging methods (neuroimaging), resulting in increased interest in neuroscience to allow interaction between these two disciplines today.

Philosophers had researched neuroscience before the mid-1980s. Its early formulation can be found in Canadian philosopher Patricia Churchland’s 1986 book Neurophilosophy: Toward a Unified Science of the Mind-Brain. More than half the pages of this book are related to neuroscience exegesis. With her husband Paul Churchland, they developed a strong reductive neurophilosophy. Neurophilosophy is also manifest in the work of many other theorists (e.g., Antonio Damasio, Christof Koch). Moreover, Kluwer Press, later Springer, began a journal in 2000 dedicated exclusively to the field, Brain, and Mind: A Transdisciplinary Journal of Neuroscience and Neurophilosophy. This journal later evolved into an annual special issue of the international philosophy of science journal on Neuroscience and Its Philosophy. 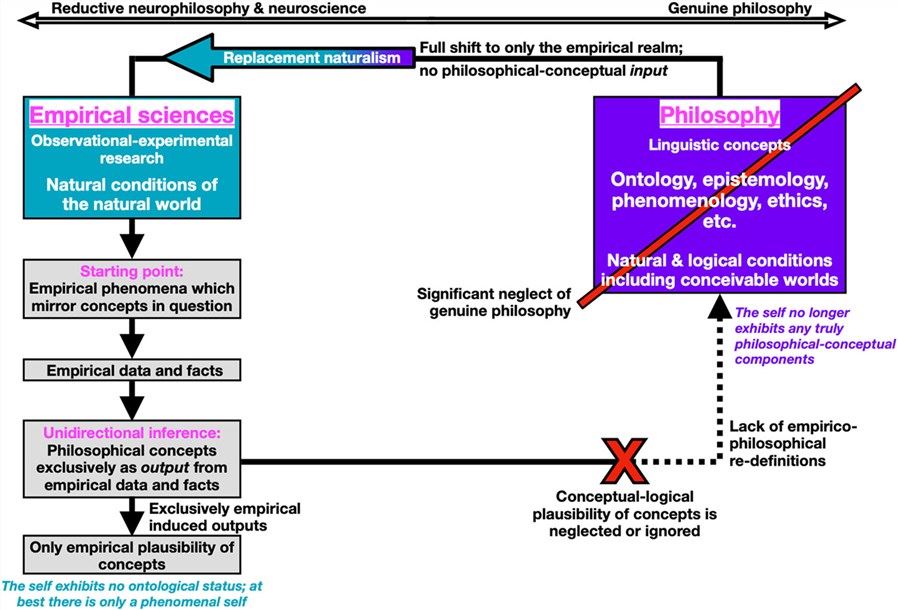 Thank you for your interest in Neurophilosophy. Please provide us with your contact information and your local representative will contact you with a customized quote. Where appropriate, they can also assist you with a(n):