Assessment of Episodic Memory in Animals

Assessment of Episodic Memory in Animals

Introduction of the Episodic Memory

Episodic memory refers to the active recollection of things experienced, which mainly includes relevant details of what happened, when and where it happened, as well as its emotions, perceptions, and thoughts. Episodic memory is an extremely complex multi-dimensional memory distributed throughout the central nervous system, so it is very susceptible to disease conditions. Episodic memory dysfunction is extremely sensitive in mild cognitive impairment (MCI) and neurodegenerative diseases.

Early research suggested that cognitive decline usually begin with deficits in episodic memory. In Alzheimer's disease (AD), deficits in episodic memory are one of the first cognitive symptoms observed. In addition, impaired episodic memory function has also been observed in various other neuropsychiatric disorders, including major depression, dissociative disease, schizophrenia, and Parkinson's disease (PD). Episodic memory deficits are observed after medial temporal lobe injury, including important memory structures, such as the hippocampus and amygdala, as well as lesions to the frontal cortex and brain structures. 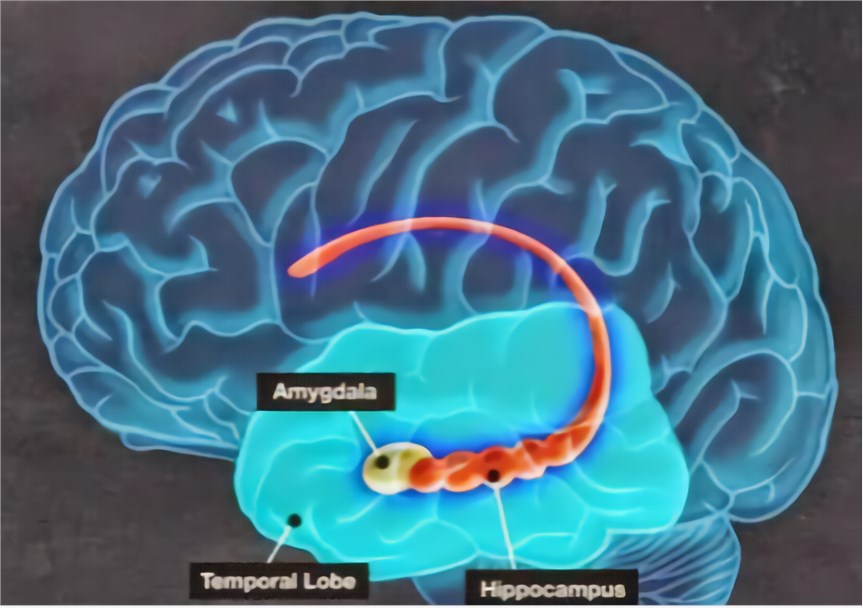 Fig.1 The structure of the brain that affects episodic memory.

The animal study of episodic memory originated from classic experiments on the food hoarding behavior of birds (scrub jays), showed that birds can remember where and when they cache certain foods. And then, animal research on rats and mice involves neurobiological mechanisms, and these mechanisms may use methods that cannot be found in human research as the basis for episodic memory formation and retrieval. The episodic memory evaluation must include the ability to measure the content, location, and time of the memory information. Its formation can be inferred from behavioral expressions, which refer to the content (what happened), location (where) and time background (the order of participating events) of the emotional events experienced by the individual, measured in a nonverbal manner through quantifiable and repeatable motor responses.

Birds used the operational conditioning paradigm of food rewards, proving that they can respond to an unexpected nonverbal question (what did they just do?) and signal their recent experience.

When a gorilla was given a set of photos for it to choose from, it can correctly identify a specific human individual after a single exposure. Similarly, when feeding monkeys with bananas, their choice of number of bananas were also driven by previous demand.

When rats make a choice between an old object and a novel object, it triggered the formation of incidental memory, which remembers specific events through the novel preference paradigm that combined spatial object memory and chronological memory, no matter when and where it happened.

The study of episodic memory in animal models has been verified in human episodic memory, and it is mainly used to detect AD and separate amnesia. Imaging tests for AD include measuring amyloid-beta burden with positron emission tomography (PET) or measuring hippocampal and prefrontal cortex volume with magnetic resonance imaging (MRI). Other tests include the analysis of cerebrospinal fluid biomarkers, such as A+-oligomerization, A+ fragments, or phosphorylated ceramics. Dissociative amnesia was also called functional or mental amnesia. Imaging studies have revealed that incidental memory may be related to the activity of the right frontal area and the functional changes of the lower prefrontal cortex in the brain of patients with dissociative amnesia at rest.

Creative Biolabs has advanced technology and mature methods in the research of neuroscience problems. We are committed to providing customers with high-quality R&D services and assistance on neurological research issues. We have a full line of off-the-shelf and customized products for different neurosecretion research. Please feel free to contact us if you are interested or have any questions.

Thank you for your interest in Assessment of Episodic Memory in Animals. Please provide us with your contact information and your local representative will contact you with a customized quote. Where appropriate, they can also assist you with a(n):