As the past research shows, the developments of neuroanatomy rely on the technologies used to perform research. Scientists have developed many techniques specifically for the study of neuroanatomy.

Cell staining can be used to enhance the contrast of features in microscopic images in the nervous system. Golgi stain is a technique that uses tanning chemicals to stain the nerve cells in brown and black. It helps researchers to observe the structure of the cell body, dendrites, and axons. 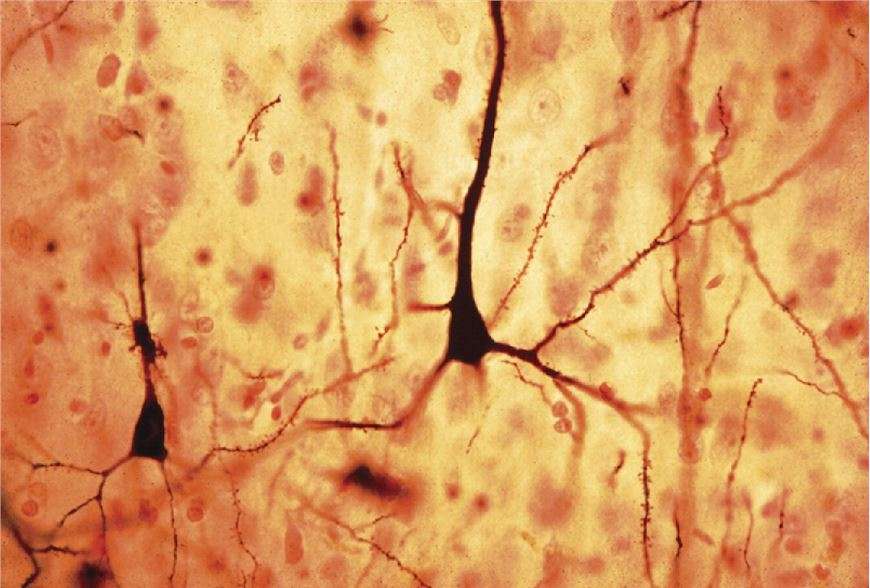 Histochemistry is a technique that uses selective chemical reactions to visualize the specific areas or cells in the nervous system. For example, neurons have been observed in their connections with the nervous system by this technique.

Some neurons can be distinguished from other unique ones with fluorescence microscopy through a method of expressing various kinds of fluorescent proteins in the brain. These so-called Genetically encoded markers help researchers to study the connections between neurons. 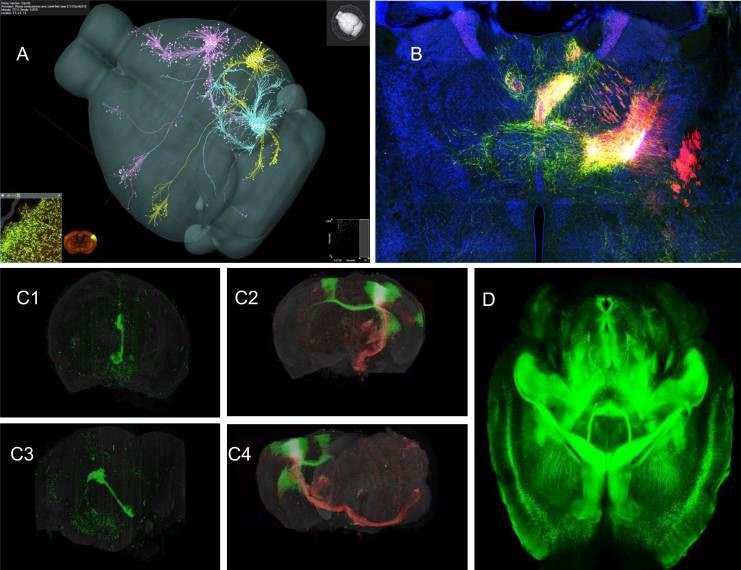 Magnetic resonance imaging (MRI) is one of the most frequently used non-invasive brain imaging methods to study the structure and function of the brain. With this technique, the structures of axons can be inferred from the diffusion of water around the axons.

Research has suggested that with the neuroanatomical method, structure changes in cells are usually significantly associated with certain diseases. For example, the degeneration of dopaminergic neurons can be specifically observed in Parkinson’s disease. As a result, neuroanatomical technologies are usually used to compare the structure and activity of neurons in normal and disease tissues.

Thank you for your interest in Neuroanatomy Methods. Please provide us with your contact information and your local representative will contact you with a customized quote. Where appropriate, they can also assist you with a(n):