The term neuropsychology is referred broadly to the study of behavior, the mind, and its relationship with the central nervous system. Neuropsychology justifiably regards its legitimate domain as the intervening steps between the abstract levels of representation-hallucinations, delusions, and “pure” psychological phenomena, e.g., memory and attention. Neuropsychology is an amalgam of several fields: psychology, neurology, clinical neurosciences, neurophysiology, psychiatry, statistics, and physiology.

The official birth of neuropsychology can be dated to the 1960s when an international specialty journal titled Neuropsychologia started its publication on the International Neuropsychology Symposium. Since its start in the early 1960s, neuropsychology has experienced profound changes in the understanding of the cerebral organization. In the second half of the 20th-century, neuropsychology became an independent scientific discipline, dedicating to the relations between brain lesions and the loss of particular mental abilities.

Technological Progress in Aid of Neuropsychology

Starting from the 1960s, the advances of the born discipline of neuropsychology were helped considerably by technological progress. In the early times, neuropsychologists had to wait for postmortem examinations or to rely on the entry and exit sites of some objects in the skull to obtain direct anatomical evidence for the locus of brain damage. In the case of closed head brain injuries, the neuropsychologist often inferred the locus of damage based on psychological deficits. This situation changed drastically when the invention of X-ray computed tomography (CT) scanning in the 1970s allowed one to see the injured structures of the living brain in a non-invasive manner. 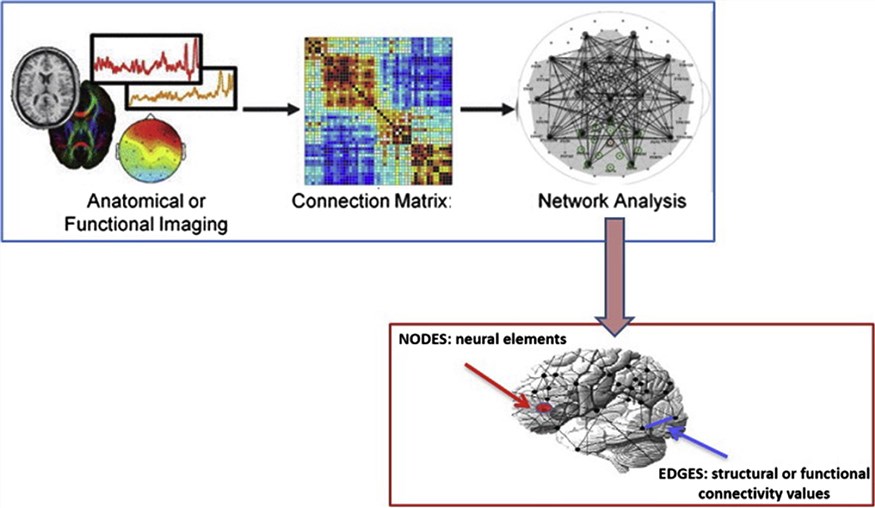 Cognitive neuropsychiatry is a relatively new discipline that aims to further understand psychopathological states via careful analysis of information processing. Cognitive functions can be conceptualized as those processes by which an individual perceives both external and internal stimuli; selects stimuli; records information; forms associations between stimuli and manipulates information; and outputs information. One major thrust in this area is to focus on particular signs and symptoms (e.g., specific delusions) rather than attempt to explain broad illness categories. The features of cognitive neuropsychology are the priority of the theoretical framework in which the cognitive effects of brain lesions are interpreted and the conviction that explanation of human cognition must take place at a level of analysis separate from the brain level. 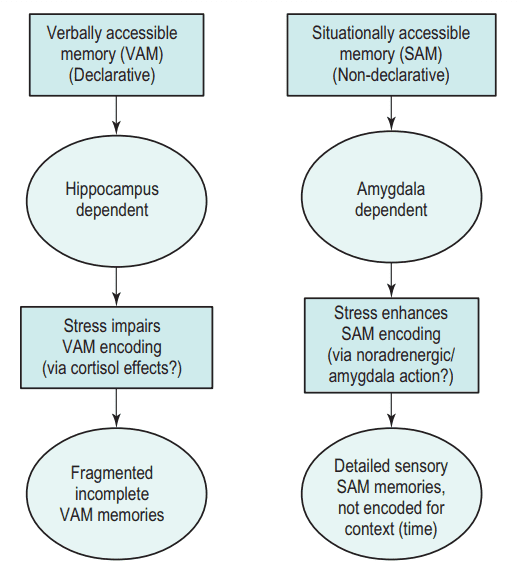 Some commonly used neuropsychological measures in the broad domains of cognitive screening, current and premorbid intelligence, memory, language, visuospatial functioning, attention, and executive functioning will briefly be presented in table 1.

Studies of cognitive alterations from brain damage will perhaps continue to occupy a central place on the scene, but progress will inevitably depend on many other experimental and theoretical approaches and combined contributions from all biological sciences, from molecular biology to paleoanthropology, as well as from psychology, from cognitive and computer science, and from philosophy. Future research continues to be performed in both single cases and groups, with any etiology of the disease responsible for the patients’ cognitive deficit, and to benefit from developments of neuroimaging and neurosurgical methods, of procedures of behavioral assessment, such as virtual reality, and data analysis.

With long-term expertise in neuroscience, Creative Biolabs is the ideal partner to provide a wide range of leading technologies and products for our customers worldwide. We are available to support its customer in terms of technical expertise and custom services and products. Please do not hesitate to contact us for more detailed information.

Thank you for your interest in Neuropsychology. Please provide us with your contact information and your local representative will contact you with a customized quote. Where appropriate, they can also assist you with a(n):