Neurotoxins are a category of poisonous substances showing adverse or destructive influences on the nervous system. A wide range of neurotoxic molecules, natural or synthetic and endogenous or exogenous, have been identified since the first discovery of botulinum toxins in 1822. Common neurotoxins here list include natural bacterial exotoxins, synthetic pesticides, endogenous nitric oxide and glutamate, exogenous ethanol and some psychoactive drugs, and so forth. These neurotoxins, through acting on specific parts of neurons, interfere with the cellular pathways and biological processes of normal neurons and affect the interaction of neurons and the transmission of neural signals, thereby causing abnormalities or diseases of the nervous system.

However, although the neurotoxins are destructive and toxic to the nervous system, the capability of specifically target neural tissues and neurons provides great potential to neuroscientific research. Currently, neurotoxins play a critical role in animal modeling of neurological diseases for pathological mechanism exploration. More importantly, multiple neurotoxin drugs have been developed for the treatment of a series of neurological disorders. 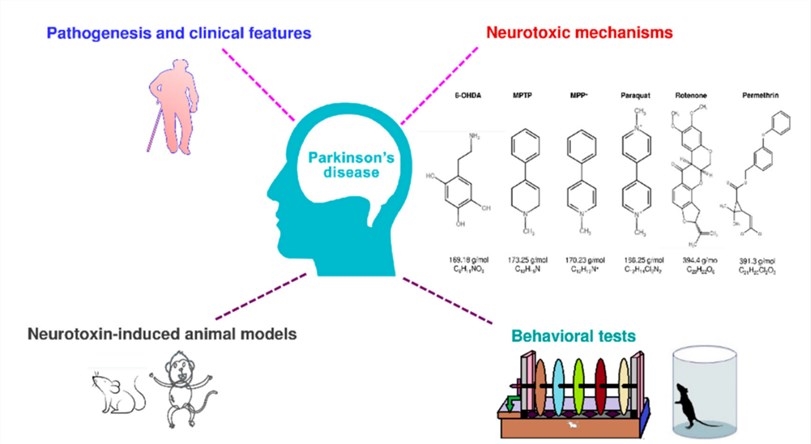 Applications in research: Most neurotoxins are selective and destructive to the central neural system that specifically targets neural tissues or neurons. So far, an array of selective neurotoxins have been identified, which selectively inactivate one phenotypic nerve, one channel, or one pathway, while retaining other neural activities. This characteristic of neurotoxin makes them powerful tools in neurological disease modeling and neuroscience studies.

Neurotoxin Types Based on Mechanisms

Numbers of neurotoxins have been discovered and identified at present. The neurotoxic mechanisms of these neurotoxins vary, but they usually exert neurotoxicity by different inhibiting neural processes. Current reported functional mechanisms mainly include:

Therefore, neurotoxins are generally classified into several subgroups as follows (classification and typical examples) according to their different neurotoxic mechanisms. 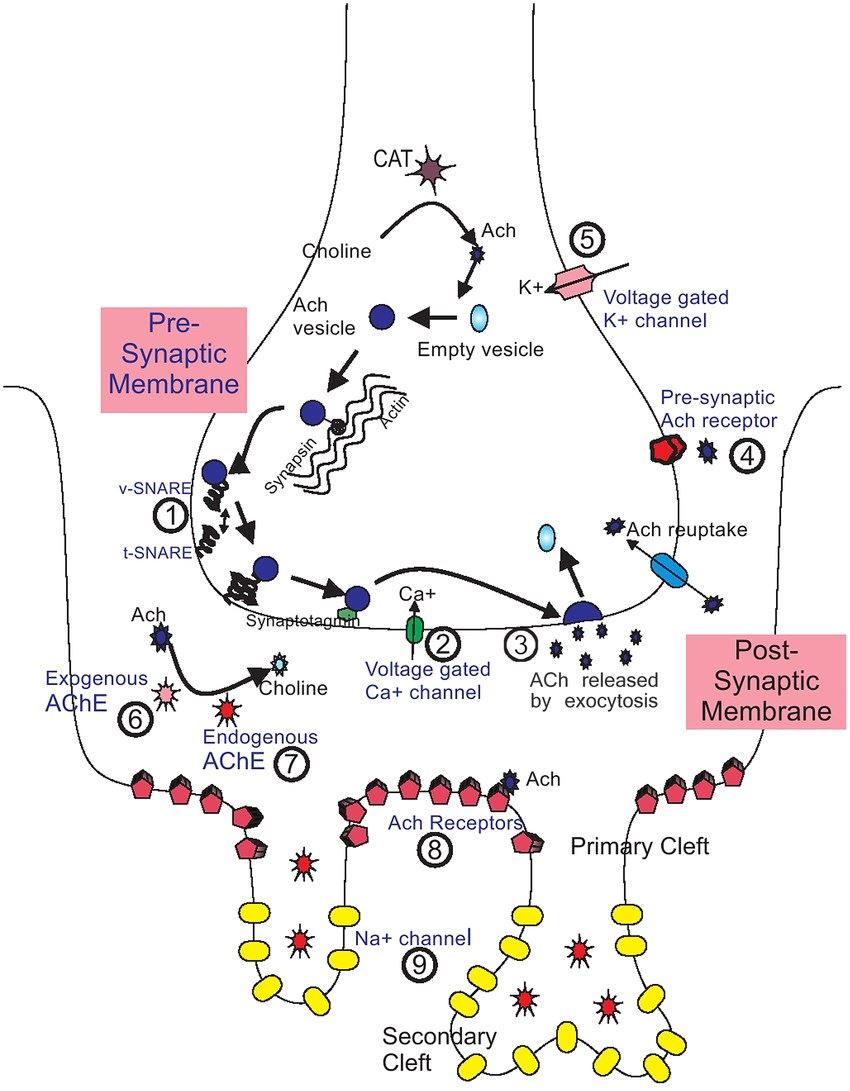 Fig.2 Sites of action of snake neurotoxins and other substances on the neuromuscular junction. (Ranawaka, 2013)

Creative Biolabs now provides a comprehensive range of neural products and tailored services for neuroscience research. Please directly contact us for detailed information if you are interested or have any questions.

Thank you for your interest in Neurotoxins. Please provide us with your contact information and your local representative will contact you with a customized quote. Where appropriate, they can also assist you with a(n):