Black widow spider α-latrotoxin, a member of the GTP-binding protein-coupled receptors (GPCRs) family, is a large protein with a size of about 120kDa. In general, α-latrotoxin consists of an N-terminal signal peptide (SP) domain, a conserved cysteine residues domain, a 22 ankyrin repeats domain, as well as a C-terminal domain. Among them, this conserved cysteine residues domain also contains two hydrophobic sequences that distribute across the cell membrane and fold in the nucleus of the α-latrotoxin. Nowadays, α-latrotoxin has been regarded as a powerful tool for revealing the mechanism of synaptic transmission in neurosciences. α-Latrotoxin can bind to its receptors on the presynaptic nerve terminals to further trigger the release of neurotransmitters by stimulating synaptic vesicle exocytosis. 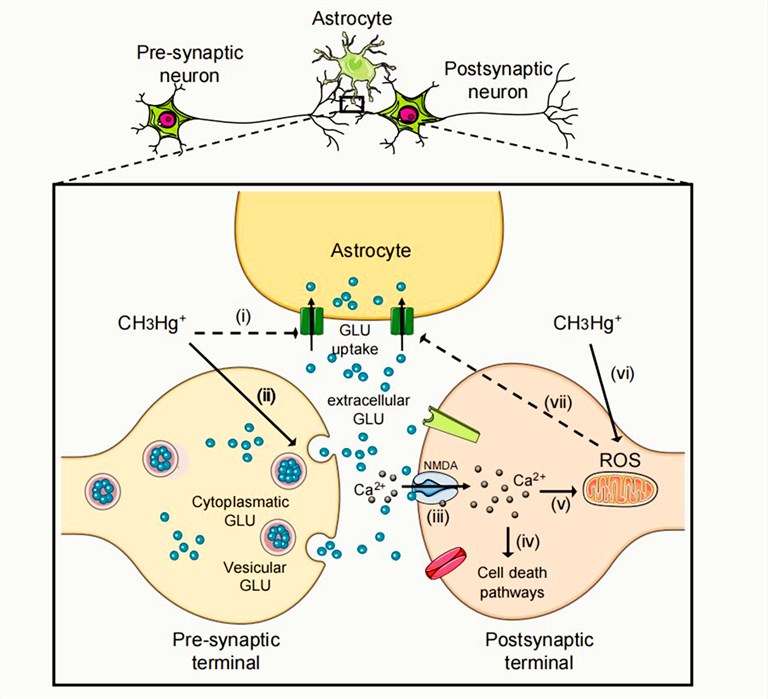 Fig.1 Schematics of latrotoxin structure, its receptors, and action mechanisms at the presynaptic terminal. (Ovsepian, 2019)

Mechanism of Action of α-Latrotoxin

By continuing to grow in response to the requirements of our clients, Creative Biolabs is dedicated to exploring α-latrotoxin-induced studies in the nervous system to offer the most comprehensive, integrated solutions. If you are interested in our services, please contact us to discuss your project.

Thank you for your interest in Excitatory Neurotoxin: α-Latrotoxin. Please provide us with your contact information and your local representative will contact you with a customized quote. Where appropriate, they can also assist you with a(n):