Using a sophisticated chemical signaling scheme, chemical synapses convert pre-synaptic action potentials into chemical signals, which are then converted into electrical signals in postsynaptic cells. Once the action potential propagates along the axon and reaches a presynaptic terminal, the voltage-gated calcium channels would be activated, and the resulting influx of calcium ions triggers intercellular signaling. Through diffusion, the neurotransmitter molecules are released into the synaptic cleft and then bind to their specific synaptic receptors to complete the whole chemical synapse transmission. 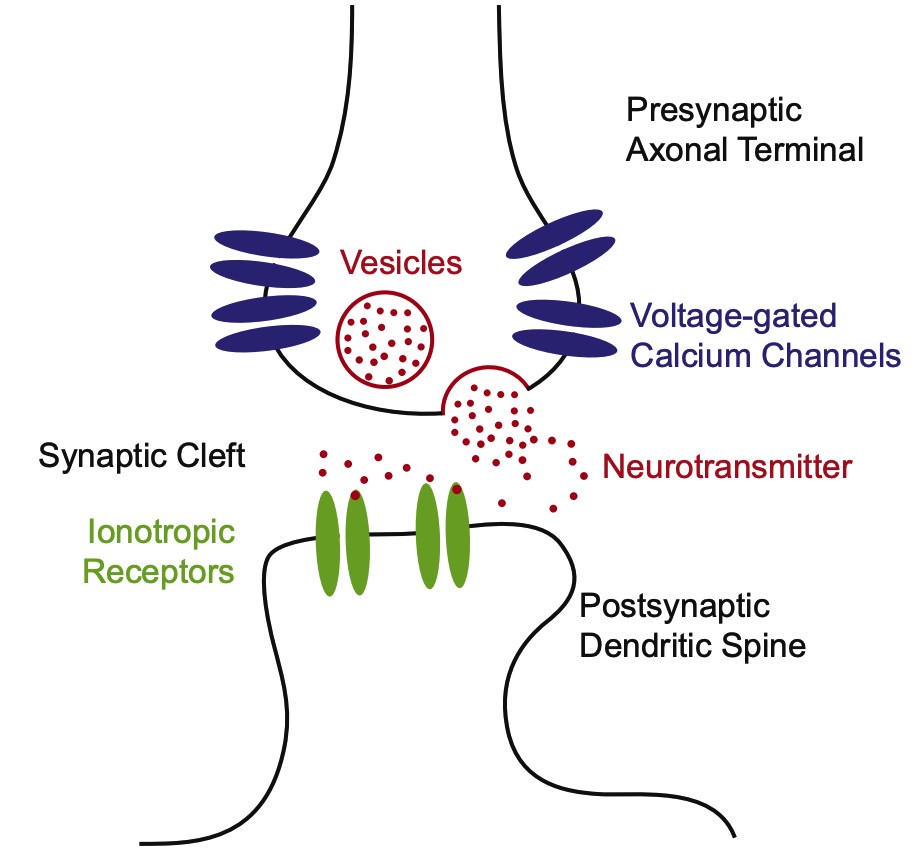 Fig.1 Basic elements of a chemical synapse with ionotropic receptors.

Compared with long-range communication using chemical synapse transmission, neurons can also communicate with other neurons via electrical synapses. That is, when the action potential of the presynaptic neuron reaches the nerve terminal, the action potential of the postsynaptic component is caused by the action of the local currency. Finally, the electrical synapse transmission promotes the function of the synchronized firing of different neurons. 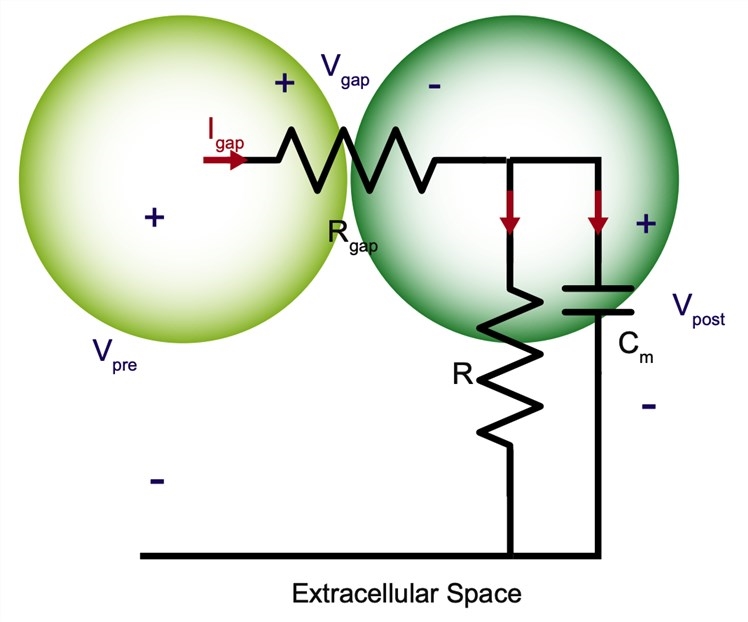 Fig.2 Dynamics of the electric synapse.

In the nervous system, the transmitter-gated channels play important roles in synaptic transmission. Some studies have shown that in the enteric nervous system (ENS), G protein-coupled receptors (GPCRs) are essential for the neurogenic control of gastrointestinal (GI) function and have been served as the emerging therapeutic targets. As a global company with extensive scientific expertise, we can provide a series of services and products for neuroscience research. If you are interested in our services and products, please do not hesitate to contact us for more detailed information.

Thank you for your interest in Synaptic Transmission. Please provide us with your contact information and your local representative will contact you with a customized quote. Where appropriate, they can also assist you with a(n):