Cognitive Dysfunctions in Many Diseases

a.    Cognitive dysfunctions are prominent throughout schizophrenia and be a better predictor for the outcome than the overt symptoms, suggesting that cognitive disorders represent a core pathology.

b. Alzheimer's disease is associated with cognitive deficitss that typically start with characteristic memory impairment, followed by deficits in executive processes.

Cognitive dysfunctions and the overt symptoms of these disorders arise from a dysfunction in the coordination of distributed neural activity between and within functionally specialized regions of the cerebral cortex. Regardless of the variation in the progression of the dysfunction, cognitive changes become more severe as the disorder evolves. Due to the need for improved treatment of cognitive dysfunctions in many disorders, considerable efforts are being made to better understand the cerebral substrates of cognition and determine how their disruption leads to cognitive impairment in a series of psychiatric disorders. 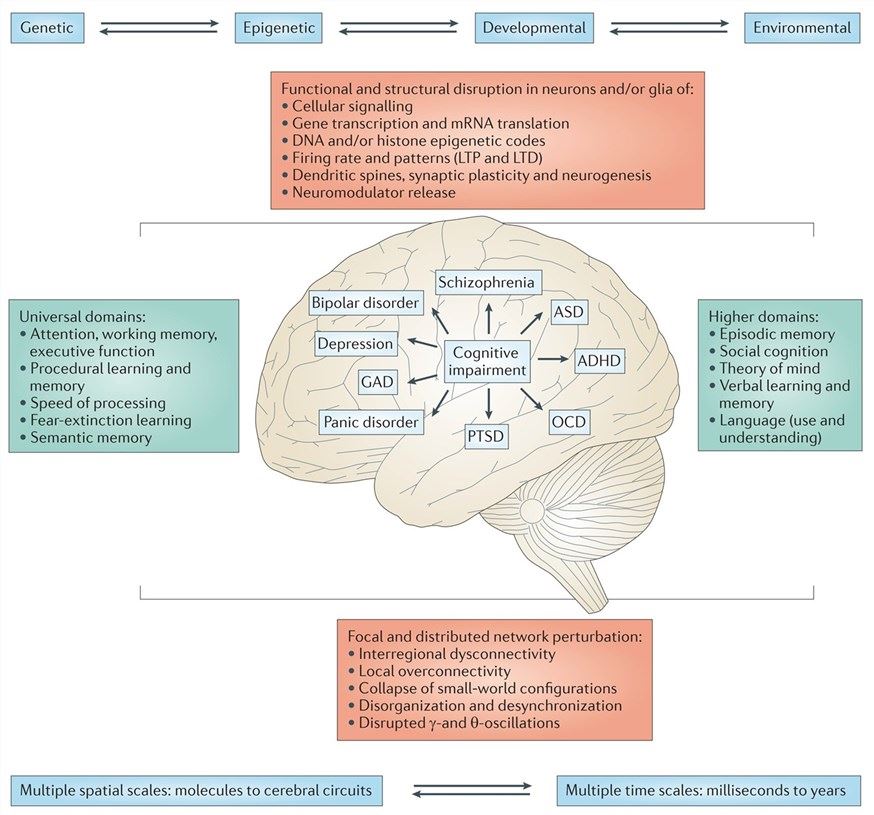 Fig.1 A global view of cognition and its disruption in psychiatric disorders. (Millan, 2012)

As there is no unitary cause of cognitive impairment and no single solution for control, much promising research should be pursued for the treatment of these diseases. Improved treatment should be articulated around the notions of (1) uniting complementary mechanisms of procognitive action (for example, with multitarget drugs), (2) combining the benefits of pharmacotherapy with alternative strategies, and (3) addressing the emotional and interrelated cognitive deficits associated with psychiatric disorders.

Along with many years of extensive experience in providing excellent services and products in neuroscience, Creative Biolabs has won a great reputation among our worldwide customers. Based on our advanced platforms and powerful technologies, we are confident in offering the most suitable solution and specific product development to achieve the goals for our customer research, including animal models, vectors, cell lines, proteins & peptides, and antibodies. For more detailed information, please send us an online inquiry.

Thank you for your interest in Cognitive Dysfunctions. Please provide us with your contact information and your local representative will contact you with a customized quote. Where appropriate, they can also assist you with a(n):