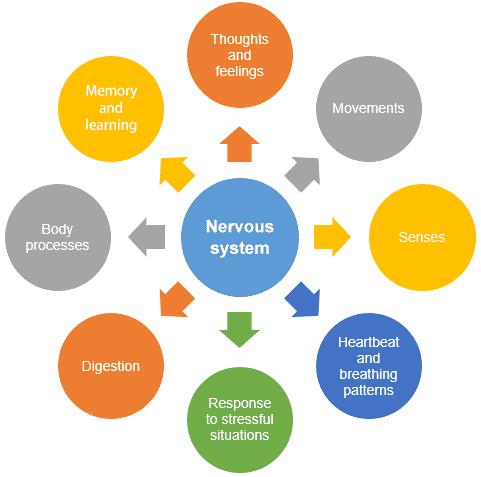 Fig.1 The complex nervous system controls every aspect of your body.

Neurons and neuroglia are two classes of cells in the nervous system.

The motor system is a highly complex system in the nervous system, responsible for voluntary and involuntary movement. It is composed of a set of central and peripheral structures. Central structures include cerebral cortex, brainstem, spinal cord, and pyramidal system that consists of the upper motor neurons, extrapyramidal system, cerebellum, and the lower motor neurons in the brainstem and the spinal cord. Peripheral structures include skeletal muscles and neural connections with muscle tissues. 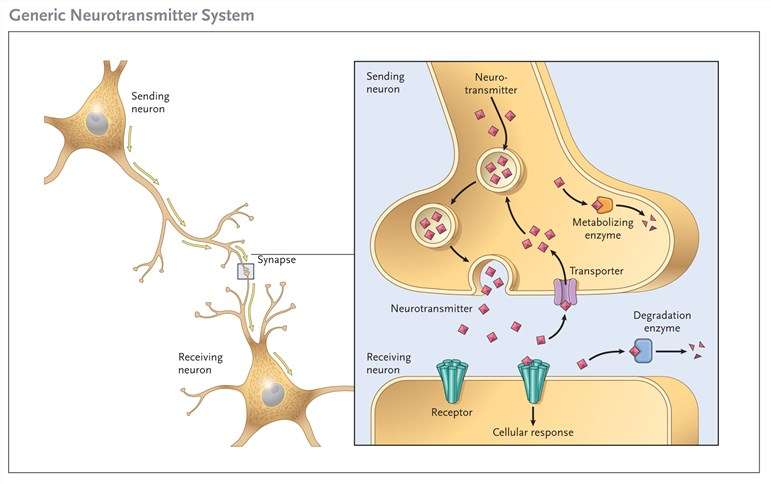 Thank you for your interest in Nervous System. Please provide us with your contact information and your local representative will contact you with a customized quote. Where appropriate, they can also assist you with a(n):